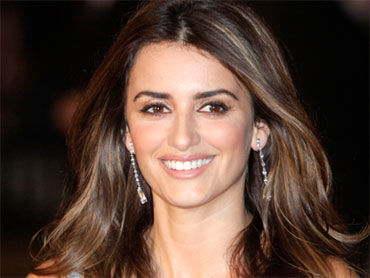 Nicole Kidman, Penelope Cruz and Daniel Day-Lewis have appeared in London at the world premiere of the Hollywood movie musical "Nine."

The film, based on the musical of the same name, which was inspired by Federico Fellini's classic film "8 1/2," also stars Kate Hudson, Judi Dench, Sophia Loren, Marion Cotillard and singer Fergie.

Director Rob Marshall said at the premiere in Leicester Square that he was delighted with the number of leading stars who showed an interest in the film. He said he was pleasantly surprised by the singing and dancing abilities of Day-Lewis and Hudson.

Hudson and Dench also appeared in the square filled with the actors' fans in central London.

Marshall said that "Nine" is dedicated to the late British film director Anthony Minghella, whom he called a marvelous scriptwriter and an inspiration.