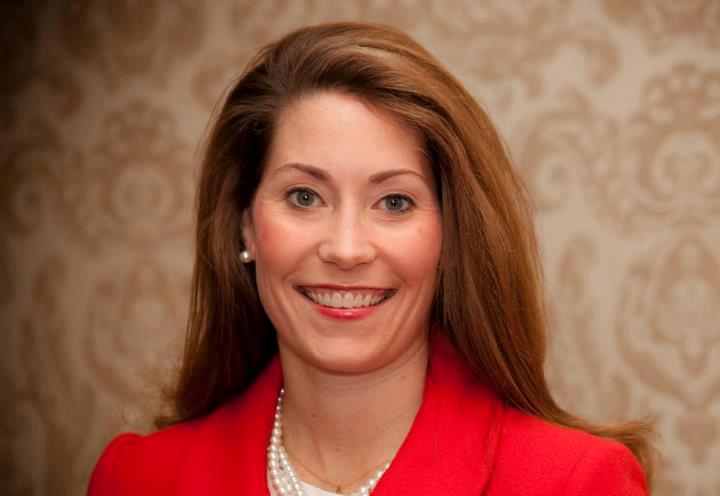 FRANKFORT, Ky. Kentucky Secretary of State Alison Lundergan Grimes has announced she will run against Senate Republican Leader Mitch McConnell, ending the search by Democrats to find a competitive challenger ahead of next year's election.

"I'm here today to tell you that I've met with my supporters, we have had a great conversation and determined and decided that we can next make the best move, the best difference in the Commonwealth of Kentucky by running for the U.S. Senate," Grimes said at a news conference announcing her intention to run. An official campaign kickoff is expected down the road.

Touted as the Democrats' best hope of unseating McConnell in next year's election, Grimes had been considering the race since actress Ashley Judd opted out in March.

Kentucky generally is a heavily Republican state - a state where President Obama won 40 percent of the vote in 2012.

However, the 34-year-old Grimes, an attorney by trade, beat the odds in 2011 when she won a Democratic primary and then the general election for secretary of state, becoming the only woman currently elected to statewide office in Kentucky.

McConnell's approval rating has lagged in recent months but Democrats, until now, have had a hard time finding a high-profile challenger.

After Judd announced she wouldn't run, former Miss America and Kentucky first lady Heather French Henry said she would mull a bid. Former Democratic Party Chairman Bill Garmer and Kentucky environmental attorney Tom FitzGerald had said they would consider the race if Grimes had opted out. Three longshot Democrats have declared their intentions to run.

Defeating McConnell would be the Democrats' biggest prize of the 2014 election. His seat is one of 14 that Republicans are defending, while Democrats try to hold onto 21.

Currently, the Democrats hold a 54-46 advantage in the Senate.

"Mitch McConnell has always put the people of Kentucky first and will keep fighting for them no matter how hard the liberal left tries to stop him," National Republican Senatorial Committee executive director Rob Collins said in a statement.

Meanwhile, last week a conservative group launched a pre-emptive TV ad attacking Grimes, linking her to Mr. Obama by calling her the president's "cheerleader" in Kentucky.

The group Kentuckians for Strong Leadership said it put up $260,000 to run the ads in the Louisville, Lexington and Paducah markets.

Grimes political adviser Jonathan Hurst said the ad shows McConnell's allies are worried about next year's election. He says Grimes won't be bullied by what he calls misleading attacks.