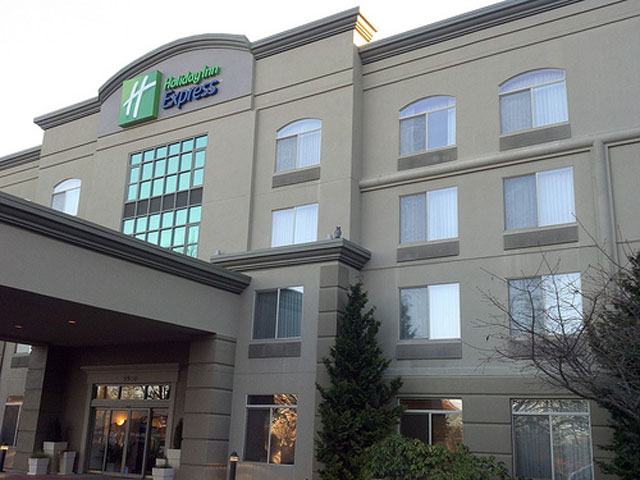 (CBS/AP) BIG BEAVER, Pa. - When police in western Pennsylvania confronted 31-year-old Jennifer Brown with the allegation that she stole lots of items from a Holiday Inn, she had a ready alibi: she blamed her twin sister.

Except that Brown's alibi didn't hold up, because, well...she's not a twin.

State police say Brown took some bed clothes, an alarm clock, coffee pot, basket and a hair dryer - worth a total of $206 - from the Holiday Inn in Big Beaver on Aug. 5. Police say they found Brown in another hotel nearby and that's when she claimed her identical twin had stolen those things.

The Beaver County Times reports Wednesday that Brown, of Rochester, Pa. is charged with false reports and theft.