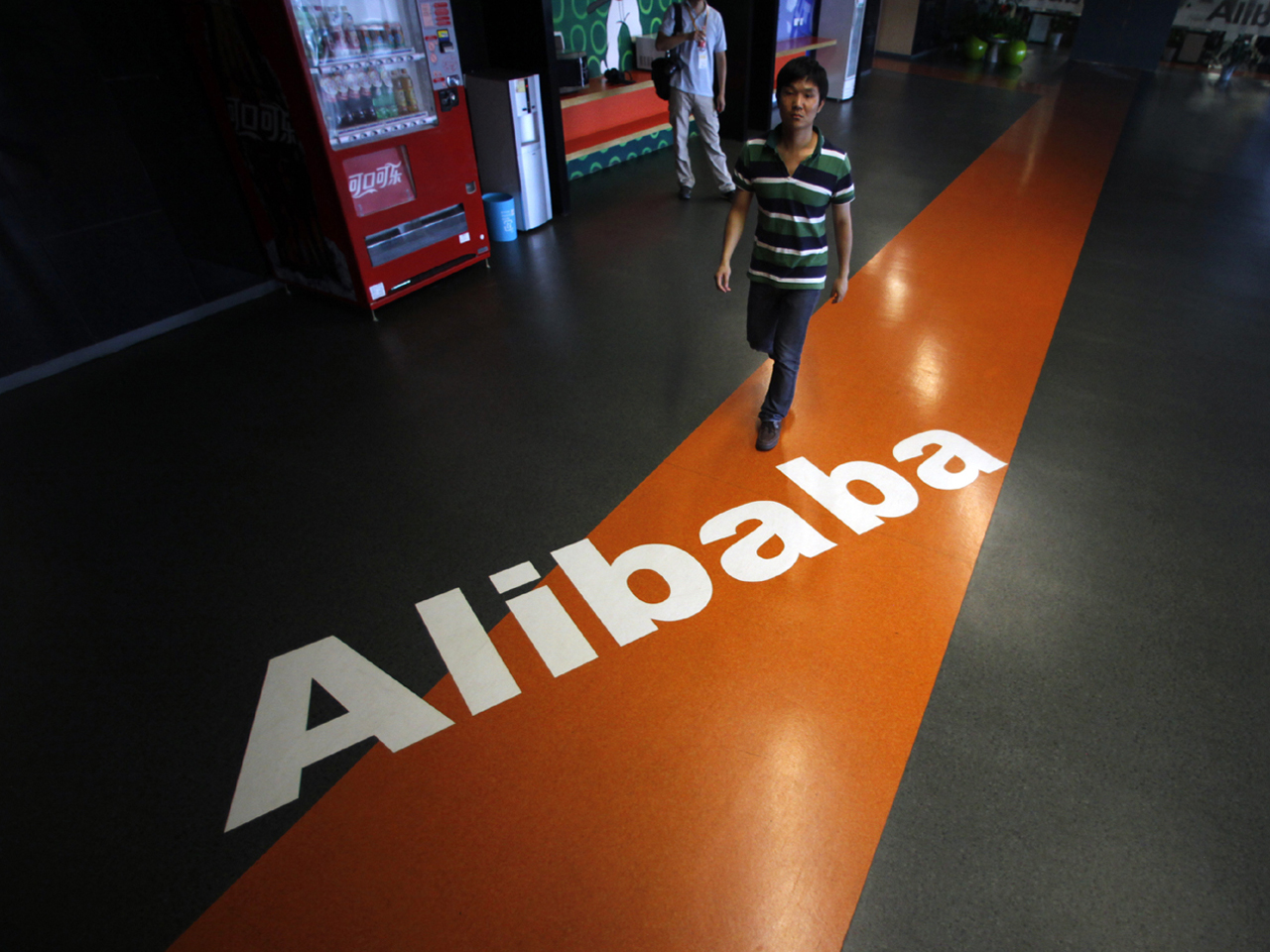 HONG KONG - China's Alibaba Group, which is readying for a big U.S. initial public offering, is known as an e-commerce titan but it's been busily expanding into other rising industries. Here's a closer look at those businesses, which include cloud computing, mobile messaging, and investments in online video, social media as well as bricks and mortar retail and delivery networks.

Three retail e-commerce sites account for four-fifths of Alibaba's revenue. Taobao, which means "digging for treasure," is a cross between eBay and Amazon for China. Sellers pay nothing to list on Taobao, but Alibaba charges for advertising services. Tmall, which in Chinese is known as Tian Mao, or Sky Cat, is for brands selling directly to consumers while Juhuasuan is a group buying marketplace akin to Groupon. Last year these three sites had a combined 8 million sellers and 231 million buyers and handled 1.54 trillion yuan ($247 billion) worth of merchandise. Alibaba also operates three sites to connect manufacturers with buyers, which was its original mission. Alibaba.com is for sellers of industrial quantities of everything from underwear to cement to toilets and beyond. It has 117,000 paying members. AliExpress is for international consumers buying directly from Chinese wholesalers and suppliers while 1688.com, which has 690,000 members, is for the China market. Alibaba also bought a stake in U.S. online shopping site ShopRunner last year.

Alibaba Cloud Computing launched in 2009 and now has more than 980,000 customers. The service, similar to Amazon Web Services, uses Alibaba infrastructure to provide services to Taobao and Tmall sellers as well as clients ranging from Internet gaming startups to companies in the financial services, healthcare and digital entertainment industries. Users are charged a fee based on time and usage. Alibaba has also developed a mobile operating system, Aliyun OS, aimed at challenging Google's Android, which it plans to integrate with its cloud services.

Alipay, launched in 2004, is China's largest online third-party payment services provider, according to iResearch. It was also the source of one of Alibaba founder Jack Ma's biggest boardroom controversies. Ma transferred ownership of Alipay, which runs PayPal style services, in 2011 to a company he controlled to comply with Chinese government regulations but Alibaba shareholder Yahoo complained it wasn't fully informed. Alibaba said in its filing that "we continue to participate in some of the economic benefits of Alipay through contractual arrangements."

Alibaba has developed a smartphone messaging app, Laiwang, to compete with Tencent Holding's WeChat, which is a wildly popular instant messaging service in China. To get the app off the ground when it launched in September, Ma encouraged employees to sign up 100 friends or relatives. The company also has stakes in several mobile Internet and social media companies, notably Weibo Corp., which operates a microblog site that is China's version of Twitter. Other investments include Chinese mobile Web browser developer UCWeb Inc. and U.S. messaging company TangoMe Inc. It acquired Beijing-based digital mapmaker and navigation service firm AutoNavi Holdings Ltd. this year, giving it control of another service to attract mobile users.

Alibaba also has investments in a department store operator, a logistics network and a product ID and tracking systems company. In March it took a stake in an appliance maker and its logistics business to provide improved delivery and installation services for buyers.