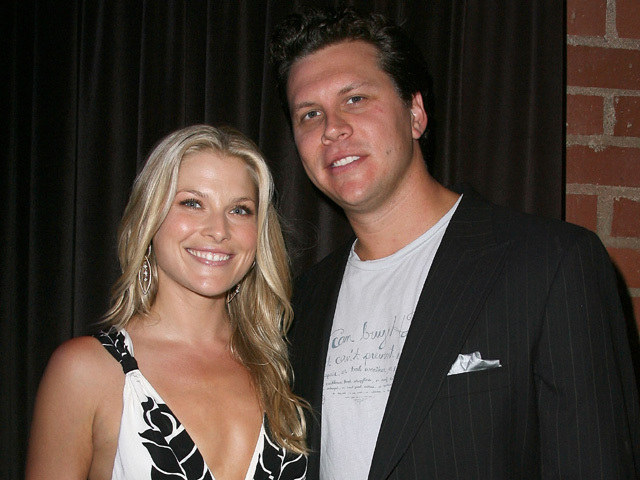 The couple welcomed a baby boy, Theodore Hayes MacArthur, on Dec. 21 in Los Angeles, a rep for the "Heroes" star confirmed to US Magazine.

It is the first child for Larter, 34, and MacArthur, 33. The couple, who wed in Kennebunkport, Maine, last August, announced they were expecting in July.