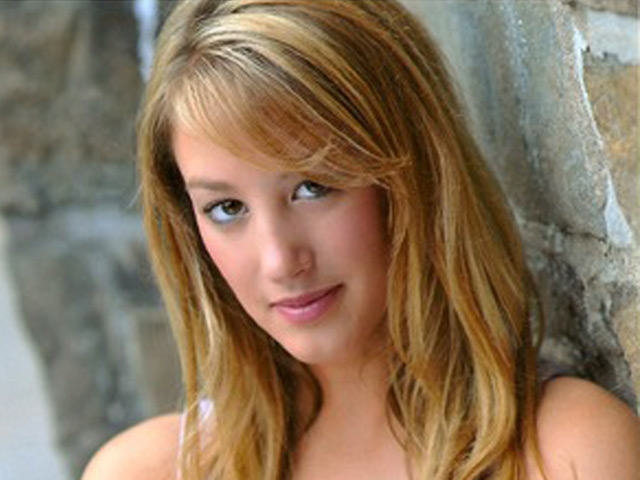 Officials at the State University of New York College at Brockport said 18-year-old Alexandra Kogut was a freshman majoring in communication. Her body was discovered around 3 a.m. Saturday in her dormitory room after her mother requested a welfare check on her.

Police arrested Clayton Whittemore about an hour later at a Thruway rest stop near Syracuse, N.Y. He is enrolled at Utica College.

Whittemore pleaded not guilty to second-degree murder at his arraignment early Saturday. He is currently held without bail in the Monroe County Jail and will be back in court on Oct. 4 for his preliminary hearing.