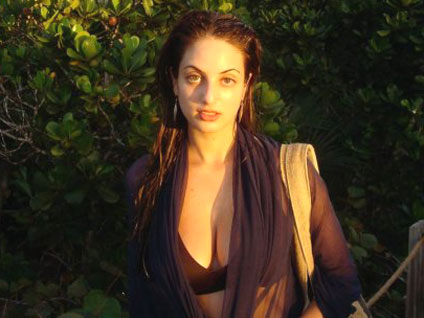 The new single, and its accompanying video, is a sunny, euphoric tune with strumming rock guitars that, quite honestly, show slightly more influence from the memorable guitar riff in George Michael's "Faith" than from her father Billy Joel.

The song is pulled from Joel's upcoming album "All I Can Do" set to be released in September.