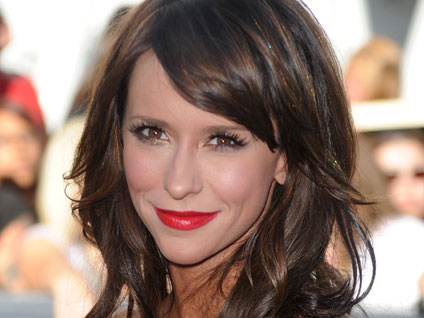 NEW YORK (CBS) Jennifer Love Hewitt may have a new man in her life.

A report states that the actress is dating actor/director Alex Beh.

"She's so into him," a pal told Us magazine on Thursday.

"It's relatively new. But they're really cute together," the source continued.

Hewitt, 31, and Beh, 27, enjoyed a romantic date at Katsuya in Los Angeles on July 18 and were "holding hands the whole night," according to the report.

Hewitt split from her "Ghost Whisperer" co-star Jamie Kennedy, 40, in March after a year of dating.

After her breakup with Kennedy, she was briefly linked to Jenny McCarthy's ex, John Asher. She has also dated Carson Daly, John Mayer and was engaged to Scottish actor Ross McCall in 2007.