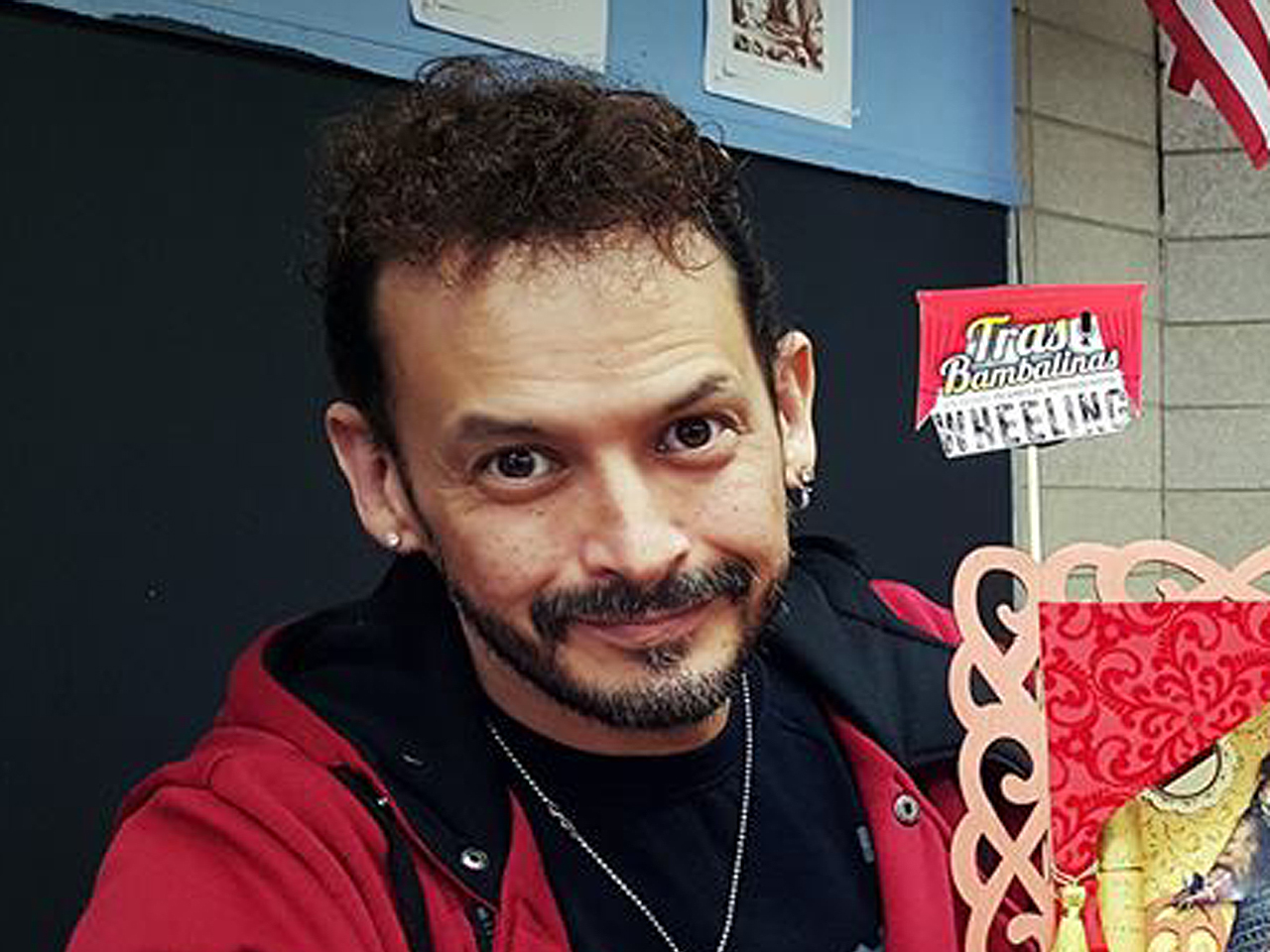 CHICAGO -- A Chicago singer who appeared on the Mexican version of "The Voice" in 2011 has died after he was shot in an ambush while celebrating his birthday with friends.

The Cook County Medical Examiner's office confirmed that 45-year-old Alejandro "Jano" Fuentes died on Saturday. He was shot three times in the head late Thursday outside his Tras Bambalinas School on Chicago's southwest side.

The attack happened less than a week after the killing of Christina Grimmie, who appeared on the U.S. version of the show. Authorities say a man shot her while she was signing autographs after a performance in Orlando, Florida. The man then killed himself.

Fuentes got into his car with friends and an armed man suddenly ordered Fuentes out of that vehicle and shot him.

Police said they had no suspects in the attack. WGN television said police were investigating whether the shooting was an attempted carjacking or a robbery.

Friends of Fuentes in Chicago said they were holding a vigil and memorial for the singer at his studio in Chicago on Saturday evening.