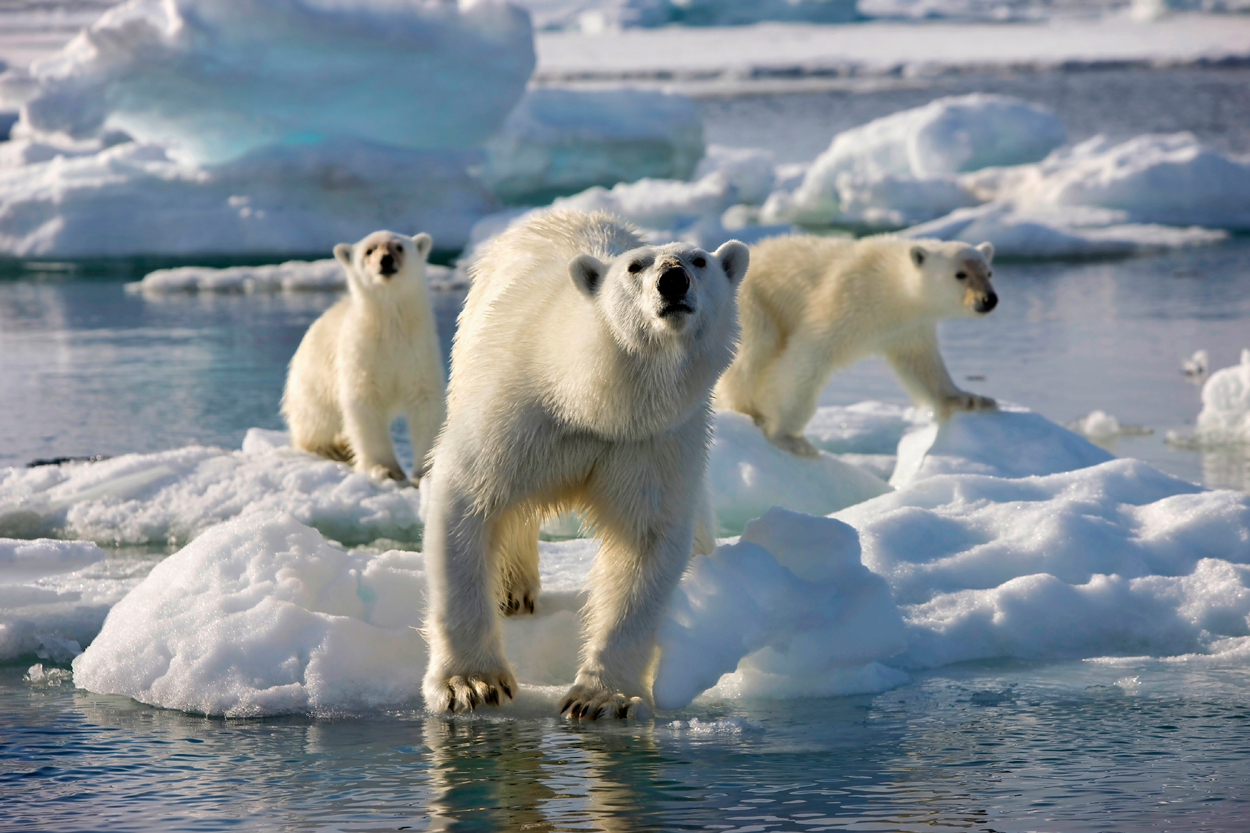 (CBS) Discovery Channel's new series, "Frozen Planet," will premiere on March 18. The seven-part documentary series, which has been four years in the making, will be narrated by actor Alec Baldwin and hosted by British naturalist David Attenborough.

Created by the same documentary team behind 2007's "Planet Earth," the upcoming series will chronicle the Earth's polar regions inside the Arctic and Antarctic Circles. It will explore what rising temperatures could mean for the people and wildlife living in the coldest areas of the world. Among the highlights are tiny baby polar bears, the birth of an iceberg and a caterpillar with antifreeze in its veins, according to the AP.