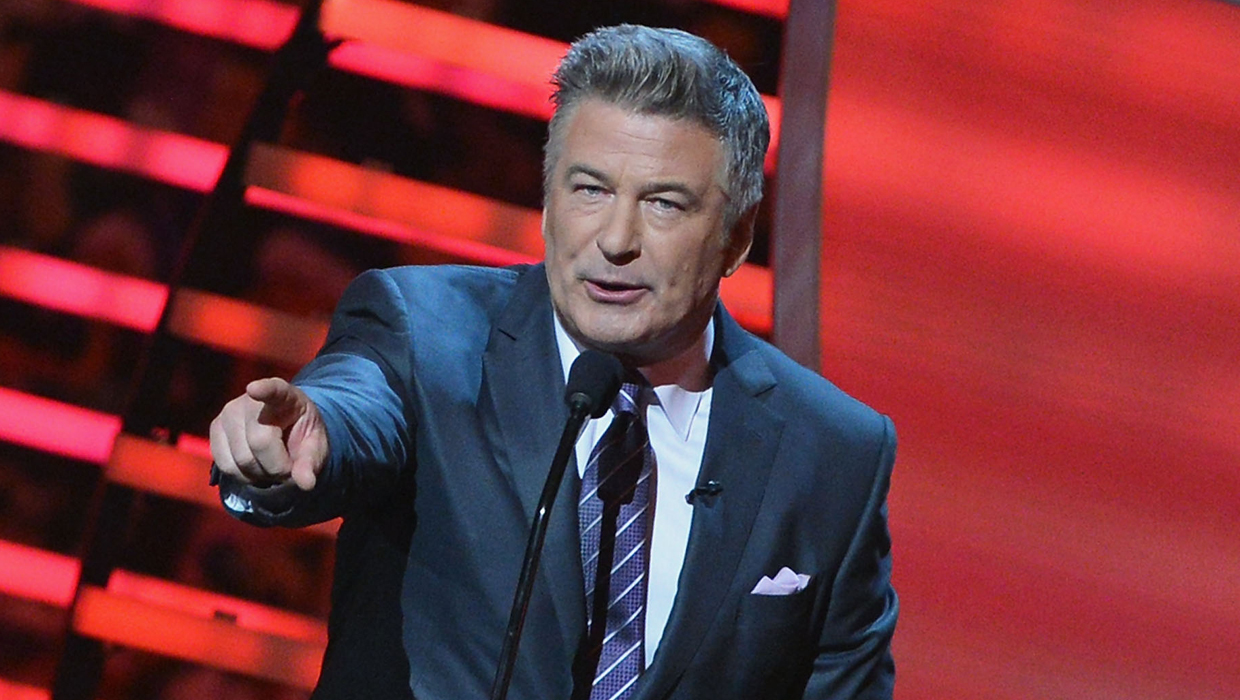 Alec Baldwin is speaking out after he was arrested and issued two summonses for allegedly acting belligerent toward two officers who had stopped him for riding his bicycle the wrong way down a New York City street.

Taking to Twitter, the actor lashed out at police over the incident and called the city "a mismanaged carnival of stupidity."

"Officer Moreno, badge number 23388, arrested me and handcuffed me for going the wrong way on Fifth Ave," he tweeted. "Meanwhile, photographers outside my home ONCE AGAIN terrified my daughter and nearly hit her with a camera. The police did nothing."

He added, "New York City is a mismanaged carnival of stupidity that is desperate for revenue and anxious to criminalize behavior once thought benign."

Baldwin, 56, was riding his bike the wrong way at 16th Street and Fifth Avenue near Union Square Park in Manhattan when he was stopped at about 10:15 a.m. and asked to show identification, police said.

That's when the "30 Rock" star refused to show his ID and acted belligerently, prompting the officers to handcuff him and take him, and his bicycle, to a nearby precinct, they said.

Baldwin was issued two summonses -- for riding a bike the wrong way down a street and for disorderly conduct -- and was then released, police said.

He is scheduled to appear in Manhattan Criminal Court on the disorderly conduct summons July 24.