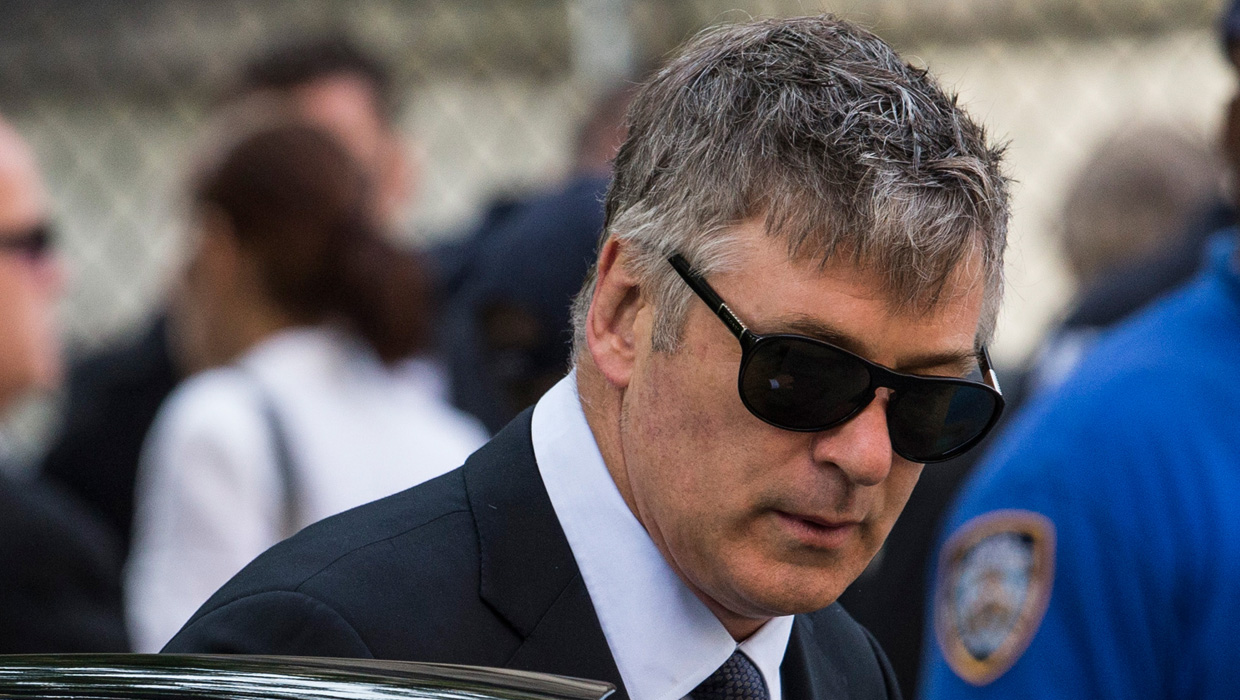 He's at it again.

Actor Alec Baldwin vented his frustrations on Twitter Monday over yet another incident involving air travel, and this time his criticisms were pointed at the Transportation Security Administration.

The "Blue Jasmine" star was headed on a return trip from the Bahamas to New York, with wife Hilaria Baldwin and their 5-month-old daughter Carmen Gabriela in tow, following a family vacation.

Baldwin claimed that his infant daughter had received an airport security screening pat-down before they embarked:

Following the post, many noted that since the alleged incident occurred in the Bahamas, which is not a part of the U.S., security screenings therefore wouldn't be conducted by or fall under the jurisdiction of the TSA, an American agency.

Thousands of Twitter users were quick to point out the gaffe.

In 2011, Baldwin took to Twitter to blast American Airlines after he was booted off a New York-bound flight from Los Angeles because he allegedly refused to turn off his cell phone while the plane was still on the LAX tarmac.

In November, the actor was forced to apologize on Twitter after he used anti-gay slurs to describe a photographer. After the incident, his short-lived "Up Late" program was cancelled by MSNBC.

In addition to Carmen Gabriela, Baldwin also has another daughter, 18-year-old Ireland, with ex-wife Kim Basinger.