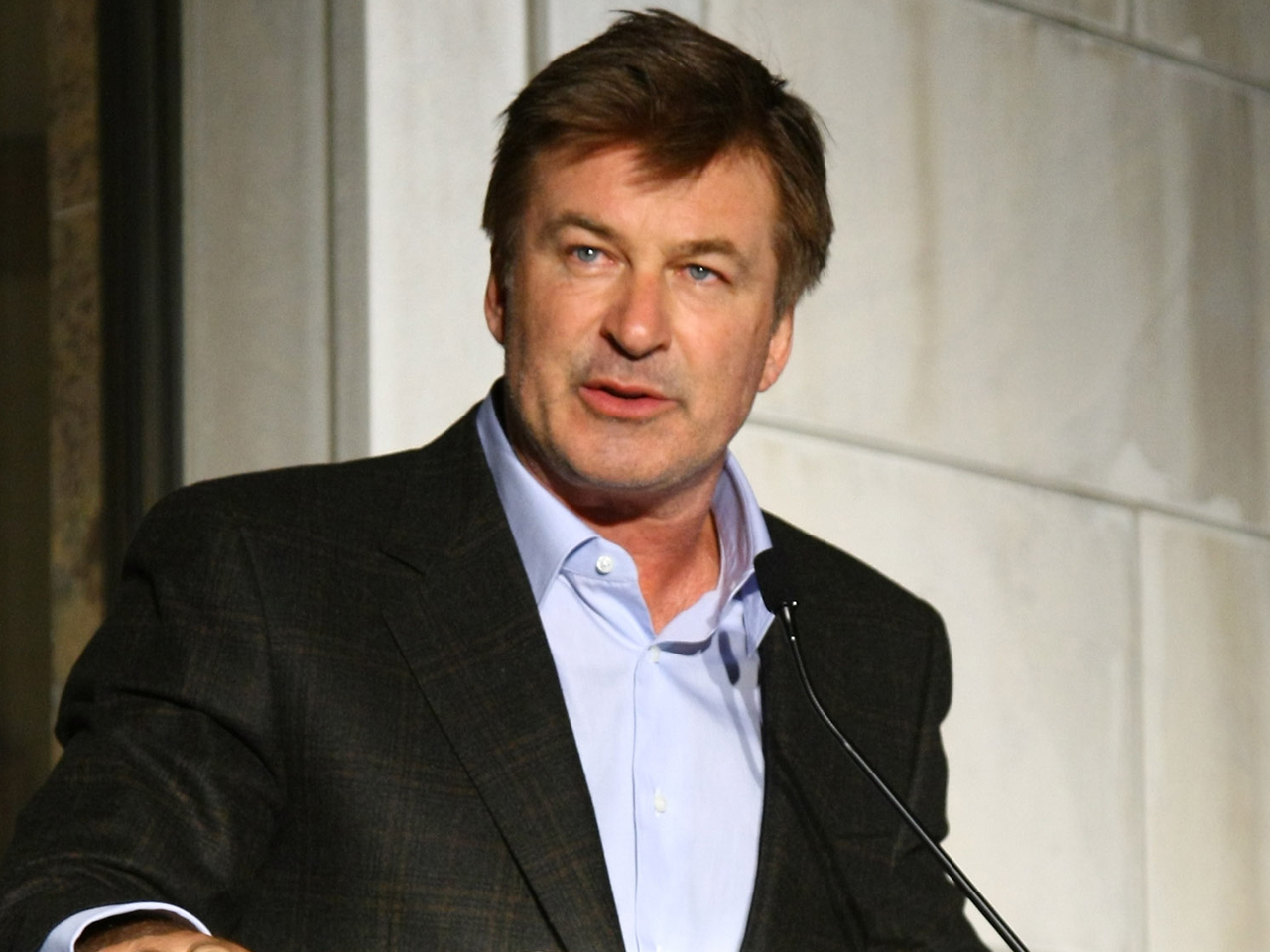 COMMENTARY When you're on a plane and the flight attendants announce it's time to turn off all electronic devices, you do it. That is, unless you're Alec Baldwin or some other self-important individual who acts out and throws temper tantrums in public like a little child.

The departure procedure is nothing new; it's an FAA regulation that's been in place for decades. I can personally attest to that, having flown 3 million miles on American Airlines, and who knows how many miles total.

But hey, Baldwin wanted to play with his toy. So when he was asked to shut it off, according American's Facebook page, the actor "... stood up (with the seat belt light still on for departure) and took his phone into the plane's lavatory. He slammed the lavatory door so hard, the cockpit crew heard it and became alarmed, even with the cockpit door closed and locked. They immediately contacted the cabin crew to check on the situation. The passenger was extremely rude to the crew, calling them inappropriate names and using offensive language. Given the facts above, the passenger was removed from the flight and denied boarding."

Then of course Baldwin took to his Twitter account to whine about his misadventure and garner attention from his adoring fans, tweeting that a flight attendant "reamed me out 4 playing Words W Friends while we sat at the gate" and "Last flight w/American. Where retired Catholic school gym teachers from the 1950s find jobs as flight attendants."

I'm no shrink, but I do know quite a bit about that kind of behavior. You see, in a prior life, I was somewhat of a self-important person who acted out from time to time. That's right, I admit it. So you see, it's easy for me to recognize what was going on there with Baldwin. Remember that little tirade to his daughter that made the rounds on the Internet a few years back? Same thing.

Now, if you checked out Baldwin's tweets just prior to that episode -- before he terminated and deleted his entire Twitter account -- you would have seen several related to politics:

"As you watch Obama speaking in Kansas, you realize why he was elected. Thoughtful, sincere, realistic."?

"Gingrich is a cranky history professor. Romney is better suited for country club president. Obama sees what govt's (government's) priorities should be. Obama.... 2012."

I've also heard that Baldwin wants to get into politics himself. Well, here's what I think about that: I like Baldwin very much as an actor. I don't know anything about his political views and I don't really care. But if he wants to be taken seriously, he should get some help for his issues and grow up. Otherwise, he's just the latest and greatest poster child for why fame and fortune doesn't and shouldn't make anyone's views on politics, health, or anything else beyond their expertise more important or relevant than yours or mine.

Leaving your job? How to start the conversation
Steve Tobak