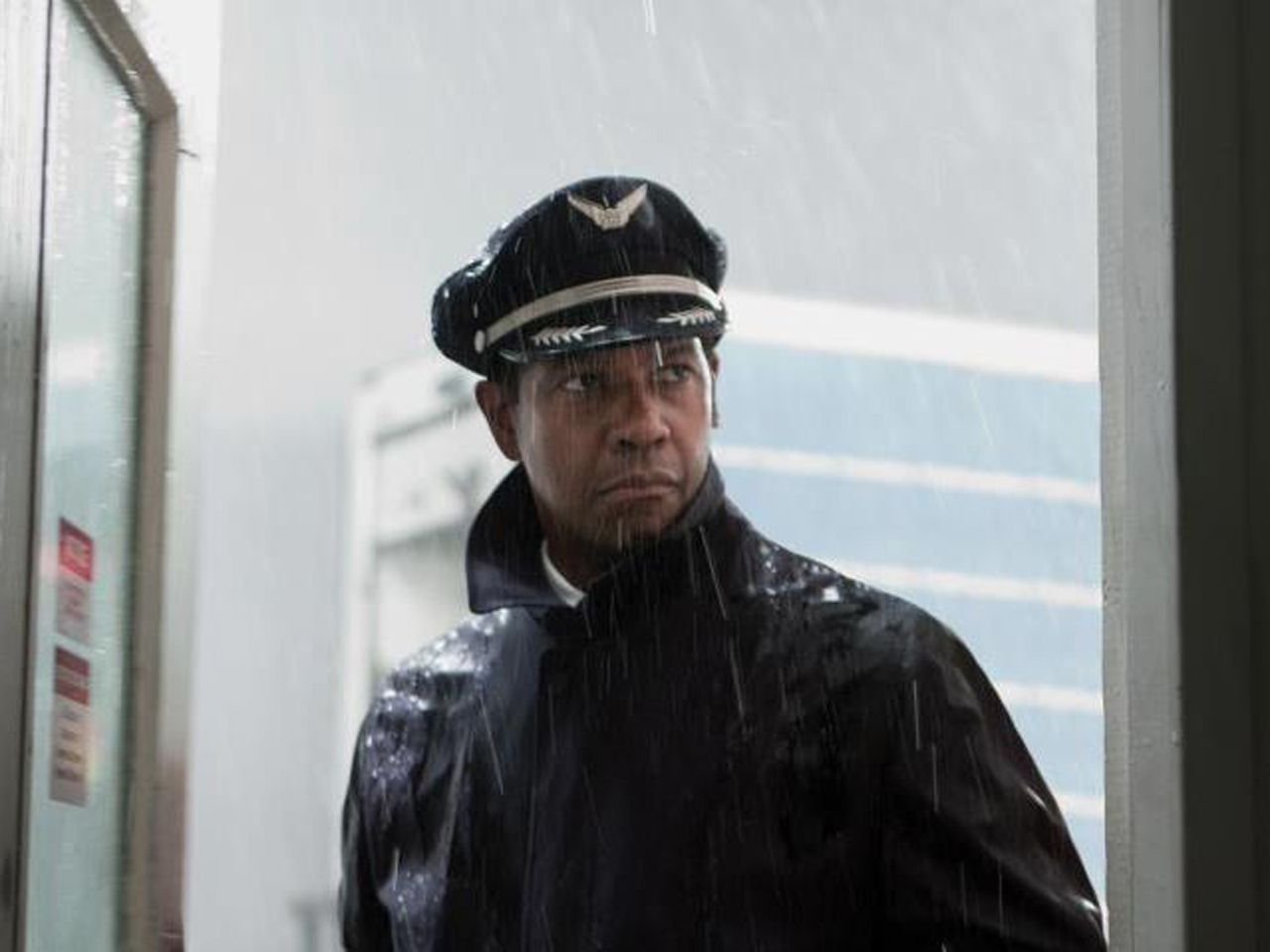 The use of brand-name beer and liquor in a hit movie about an alcoholic pilot has brought product placement practices into new focus.

Anheuser-Busch InBev, the brewery behind Budweiser, has asked Paramount to remove its beverages from its new film "Flight," which features Denzel Washington as a pilot who struggles with alcoholism.

Washington, who has already received acclaim for starring as Whip Whitaker, is shown in the film downing beer after beer, even drinking from a Budweiser can while driving a car.

Anheuser-Busch has asked that their drinks logo be removed or hidden from digital copies and future versions of the films release on other formats.

"We would never condone the misuse of our products, and have a long history of promoting responsible drinking and preventing drunk driving," Rob McCarthy, vice president of Budweiser, wrote in a statement to The Associated Press. "We have asked the studio to obscure the Budweiser trademark in current digital copies of the movie and on all subsequent adaptations of the film, including DVD, On Demand, streaming and additional prints not yet distributed to theaters."

Legal experts say fairly recent product placement practices, in which companies pay producers to use their products in TV and movie scenes, have mistakenly given corporations the idea that they can control the use of their products on camera.

Experts say studios are not obligated to get permission before featuring a product in their work.

Trademark laws "don't exist to give companies the right to control and censor movies and TV shows that might happen to include real-world items," said Daniel Nazer, a resident fellow at Stanford Law School's Fair Use Project. "It is the case that often filmmakers get paid by companies to include their products. I think that's sort of led to a culture where they expect they'll have control. That's not a right the trademark law gives them."

Filmmakers, legal experts say, are protected under federal "fair use" privileges for use of trademark products without getting the OK of the rights holder.

McCarthy said that the company wasn't contacted by Paramount or the production company of director Robert Zemeckis for permission to use the beer in "Flight."

Budweiser is hardly the only alcoholic beverage shown in "Flight," which earned $25 million in its debut weekend and is likely to remain popular with audiences. Washington's character frequently drinks vodka throughout the film, with several different brands represented. William Grant & Sons, which distributes Stolichnaya in the United States, also said it didn't license its brand for inclusion in the film and wouldn't have given permission if asked

A spokesman for Zemeckis referred questions to Paramount, which did not return an email message seeking comment.