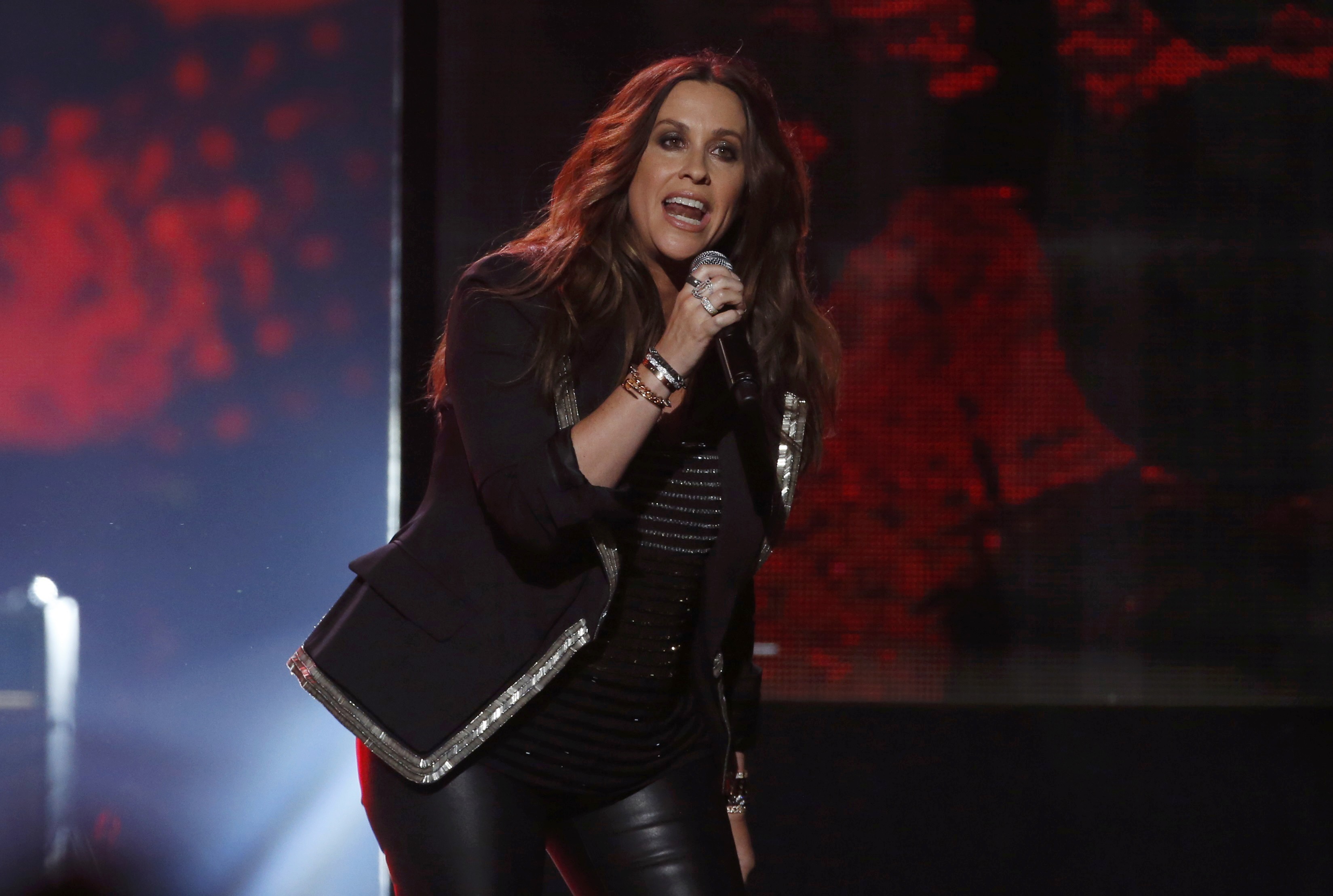 LOS ANGELES — The former business manager for Alanis Morissette admitted embezzling more than $6.5 million from the singer and other celebrities and agreed to plead guilty to federal charges, prosecutors said Wednesday.

Jonathan Todd Schwartz, 48, of Los Angeles, was charged with wire fraud and filing a false tax return for failing to report the embezzled funds, prosecutors said.

Schwartz admitted stealing nearly $5 million from Morissette between May 2010 and January 2014. He used the money personally and falsely listed the cash withdrawals as “sundry/personal expenses” to cover up the crime.

When confronted about the theft, Schwartz lied and said had invested the money in an illegal marijuana growing business, prosecutors said.

Schwartz, who worked for GSO Business Management, also admitted to stealing $1.7 million from two other clients who were not named by the U.S. attorney’s office.

He faces up to 23 years in federal prison if convicted, though his plea deal calls for a sentence between four and six years.

Schwartz is scheduled to appear Feb. 1 in U.S. District Court.