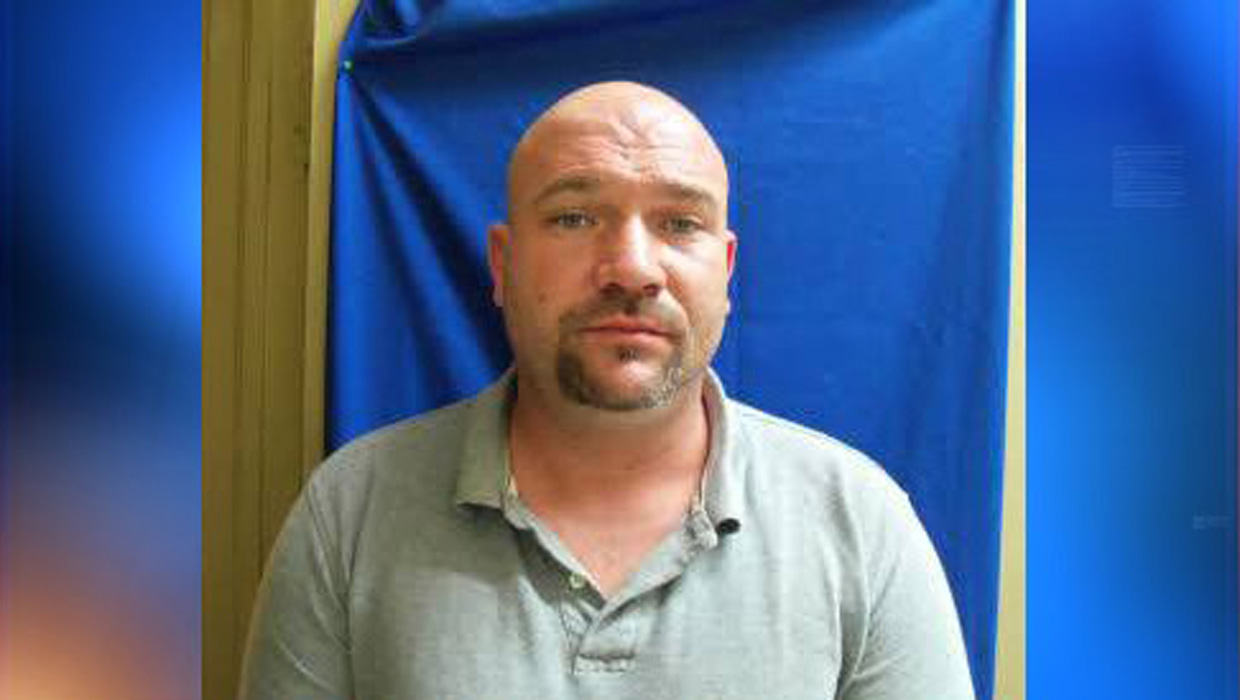 JACKSONVILLE, Ala. - A man is charged with murder in the beating death of his girlfriend at their shared northeast Alabama home.

Jacksonville police say 37-year-old Richard Thad Pilkington was arrested in the slaying of 48-year-old Tracy Lynn Callaway Strange after officers received a call around 3:15 a.m. Sunday about a woman who had severe injuries to her head and face.

Police Chief Tommy Thompson said Strange was fatally injured during a "domestic situation" at the home, according to The Huntsville Times.

Thompson said the suspect and the victim had apparently lived together, the paper reports. Pilkington is being held in Calhoun County Jail with the case is still under investigation.