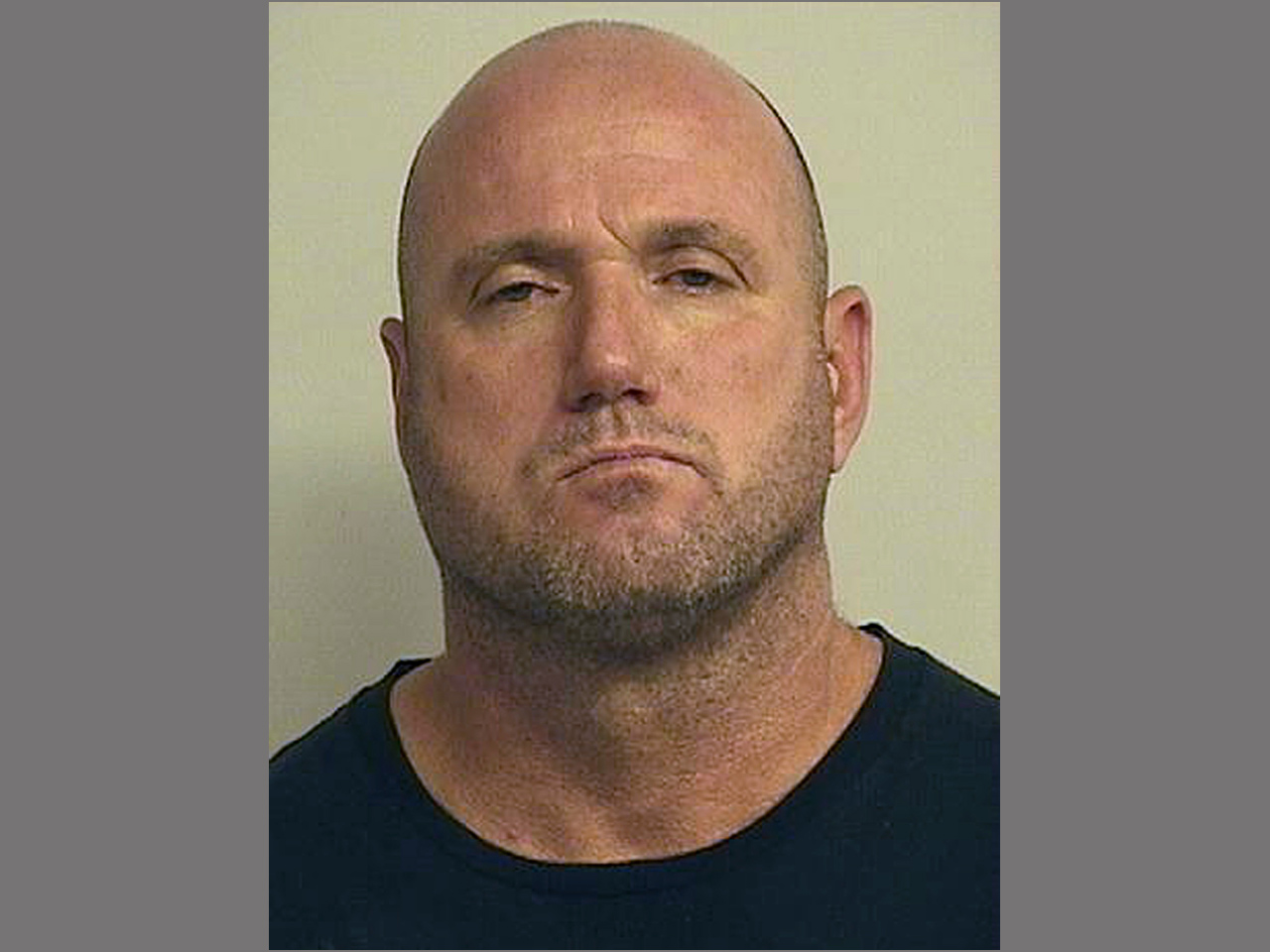 (CBS/AP) TUSCALOOSA, Ala. - A preliminary hearing has been scheduled for September in the case of Nathan Wilkins, the man accused of shooting 18 people in Tuscaloosa and Northport last week

Wilkins, 44, is scheduled to have a preliminary hearing in Tuscaloosa County District Court at 9 a.m. on September 7th. He faces charges including 18 counts of attempted murder and two counts of shooting into an occupied building.

He was charged in shootings at a Northport home and at the Copper Top, a downtown Tuscaloosa bar.

Wilkins' attorney is listed as Joseph Van Heest. He is a public defender for Tuscaloosa County. Wilkins requested a court-appointed lawyer last week.

Two victims in the Copper Top shooting were still hospitalized on Monday.

Managers opened the Copper Top for business over the weekend. They said they could have opened sooner, but they wanted to make sure employees were emotionally ready.