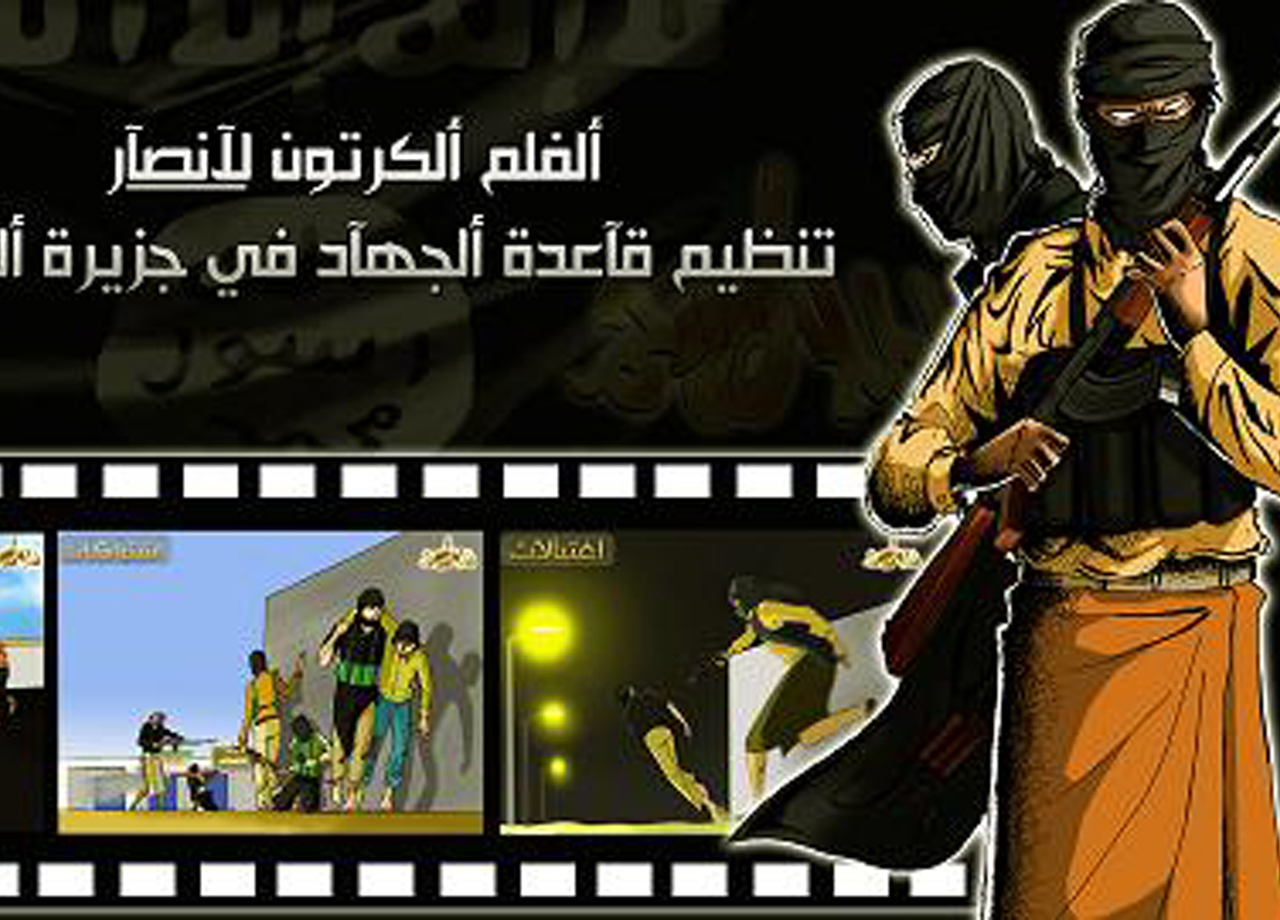 In the wake of the 9/11 attacks, jihadists aggressively expanded their presence in cyberspace. Websites serving groups such as al Qaeda and its affiliates went from fewer than 20 in 2000, to more than 5,000 in 2006, according to the Pentagon. Such forums allowed jihadists to deliver their propaganda, recruit new members, provide training, communicate amongst themselves and coordinate operations.

But 10 years on, it appears the "glory days" of e-jihad are long gone.

In the past couple of years there were visible signs that al Qaeda was struggling to maintain its dominance in the 21st century media war. Many jihadi forums have been hacked into and taken down. Propaganda videos have declined (both in quantity and quality), and the overall activity on blogs has dropped considerably.

Alarmed by the decline in members' contributions, a recent posting by blogger "al-Assad al-Tha'er" at the Shumukh al-Islam forum addressed the "reasons that led to the decline of activity on the jihadi blogs."

"The main section on the forum which used to be abuzz with messages, now could stay for hours without a single response posted," al-Tha'er said, "and the same goes for Ansar al-Mujahideen and al-Fidaa forums."

Fellow bloggers attributed this change to the fact that jihadists have been busy with the "revolutions in their various countries."

It's becoming clear that the Arab Spring has probably done more damage to al Qaeda on the whole, and not just to its online operations; it showed that non-violent mass protests do offer a compelling alternative to the jihadi solution.

But al Qaeda has also suffered serious blows to its top leadership, including the death of Osama bin Laden, killed in a U.S. special forces raid on his compound in Abbotabad, Pakistan on May 2, 2011.

Web-based jihadi activities have been seriously affected as a result to such operations. Frontline jihadi leaders now seem a bit more cautious in the management of their public appearance. The long process to broadcast videos online meant that al Qaeda was no longer capable of immediately bringing the messages of its leaders out to the world as it once did.

Messages recently released by the newly appointed al Qaeda chief Ayman Zawahiri took between 3 to 6 weeks to make it to the usual online channels, and more often than not these were audio rather than video messages.

Another al Qaeda leader, Abu Yahya al-Libi, was a no-show online, even for his accustomed yearly "Eid Message" rendezvous.

But if al Qaeda webmasters have failed to prop their blogs, they were somewhat successful at marketing their jihadi ideology on new and perhaps more popular avenues, such as Facebook and YouTube. Much of the salafist jihadi ideology is now found on Facebook accounts, and YouTube has a staggering collection of jihadi videos.

Another noticeable trend in e-jihad is the dissemination of jihadi ideology to foreign audiences. Most jihadi propaganda videos are now either translated or dubbed into English and German (and sometimes other languages). Most prominent forums have dedicated English sections especially for Western enthusiasts.

In July 2010, al Qaeda in the Arabian Peninsula (AQAP) released the first issue of its English jihadi magazine, called Inspire. In line with the "Lone Wolf" terror strategy that al Qaeda's strategist Abu Mus'ab al-Suri and U.S.-born radical imam Anwar al-Awlaki have been calling for, the magazine seeks to recruit angry young Muslims who feel alienated within the Western societies in which they grew up.

Efforts to counter jihadi activities on the Internet by government agencies may have been relatively successful in recent years. The Arab Spring, and the serious blows suffered by al Qaeda, also seem to have directly impacted the group's online activities.

All this, however, still has not yet provided a conclusive solution to the e-jihad phenomenon - and the uncontrollable and borderless nature of the Internet will continue to make that difficult to resolve.