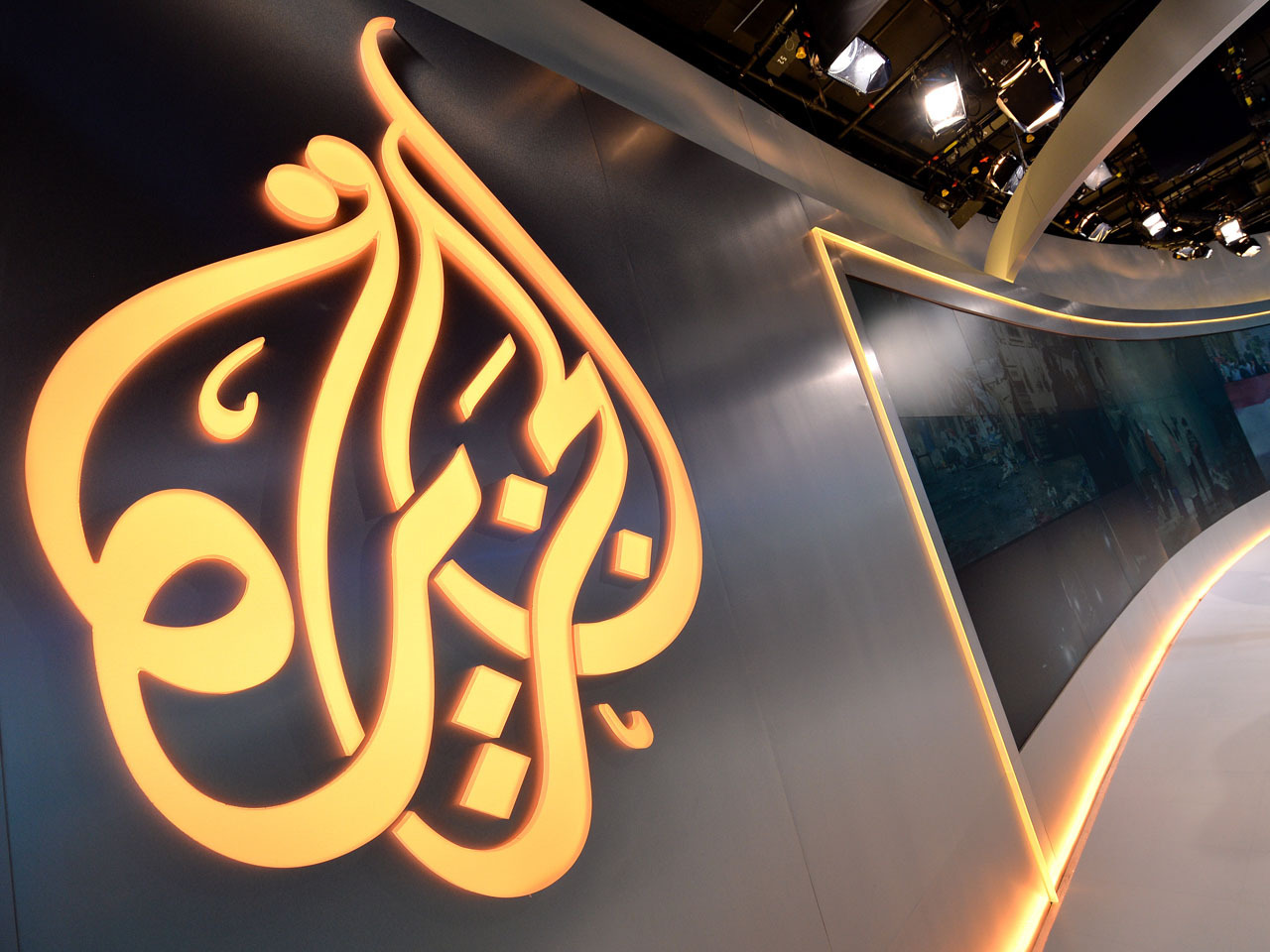 (MoneyWatch) Al Jazeera America takes to the airwaves today with a promise to deliver a hard-hitting brand of journalism backed by a coast-to-coast news organization. But if the fledgling media outlet is to survive in the hyper-competitive world of broadcast news, it may have to overcome one thing: public perception.

After all, Americans can be fickle when it comes to adopting foreign brands. It took years and even decades for companies like Honda, Kia, Adidas and Ikea to establish themselves in the U.S. Al Jazeera America's mission is also complicated by its Qatari parent company, which has won plaudits, and criticism, for its coverage of international affairs since launching in 1996. For its new American division, the challenge will be not only to build a news network from scratch, but also to overcome biases in some quarters against parts of the Arab world.

Interim Al Jazeera America CEO Ehab Al Shihabi acknowledged the difficulty of winning over potentially skeptical U.S. TV viewers in talking to reporters on a conference call last week. According to the media firm's market research, 75 percent of people surveyed by the company that had never seen Al Jazeera's programming had a negative perception of it. Among people who had watched its programs, however, 90 percent had a positive perception, he said.

Researchers at the University of Michigan found viewers less receptive to the network. They showed three groups of participants a news clip from Al Jazeera English, the English-language service that the company broadcasts in different parts of the world. Viewers were shown part of a report with an Al-Jazeera English logo on it, another with CNN International's logo and one that went unidentified.

"Watching the [Al Jazeera English] clip -- branded as AJE -- did not seem to have an impact on perceptions of bias; bias ratings were equal between those in the AJE-clip-watching group and the control group," the researchers wrote. "But in the group that had just watched the clip with fake [CNN International] branding, participants rated CNNI as less biased than those in the control group."

"This suggests that many Americans may be unwilling to change their perceptions of AJE -- despite the fact that the same clip, when attributed to CNNI, boosted their impressions of the American network," they concluded.

The birth of Al Jazeera America was made by possible by its parent company's deal in January to buy Current TV, a cable channel previously belonging to Al Gore, for an estimated $500 million. The transaction was immediately controversial. As soon as the sale of Current TV became public, Time Warner Cable (TWC) announced it would drop the station. Cablevision quickly followed suit.

Yet even without the two cable distributors carrying its content, Al Jazeera America will still be available in roughly 48 million cable-connected households in the U.S.

If Al Jazeera America will come out of the gates with a sizable audience, it appears to be having a harder time wooing advertisers. For now, the company is trying to turn that financial hurdle into an editorial strength, emphasizing that viewers will have to sit through fewer commercials than on any other news station. The network will run about six minutes of ads per hour, compared with more than 15 minutes an hour on other news networks.

Indeed, while Al Jazeera America expects to be economically sustainable, it is not intent on quickly ramping up profits, company spokesman Stan Collender said.

"We don't have to sacrifice our journalism for commercial minutes, so you won't be seeing bumper-to-bumper stories about celebrity trials," he said. "The most important thing from the launch, and for a while after that, is that people see we're doing what we promised to do by delivering solid journalism."

Al Jazeera America will initially measure its success in terms of changing viewer perceptions, not in ad dollars, he added in seeming to tamp down financial expectations for the network. "We want people to see that what we're saying is true: We are providing in-depth, fact-based, independent journalism," Collender said. "Especially in the end of August we wouldn't expect the ratings to be high, but we do expect them to build over a period of time. That's not the primary motivation, though."

Al Jazeera America is perhaps better equipped than other news outlets to weather a shortage of ads because it is financed in part by the oil and gas rich government of Qatar. But that funding could prove both a benefit and a bane.

The benefit is immediately clear. In an an age when U.S. media firms are shuttering bureaus and otherwise seeking to cut costs, it has in a matter of months built a staff of 900, including 400 newsroom employees. This makes it one of the biggest ever launches of a news organization. Al Jazeera will have bureaus in New York, Washington, Los Angeles, Miami, Chicago, Dallas, Denver, Nashville, New Orleans, San Francisco and Seattle.

The network's deep pockets also has allowed it to hire many seasoned TV news professionals. They include John Seigenthaler, a former news anchor at NBC and MSNBC; Joie Chen, a former anchor and correspondent at CNN and CBS News; Antonio Mora, once the chief news correspondent at "Good Morning America"; and Sheila MacVicar, a veteran of ABC News, CBS News and CNN.

These journalists' familiar faces and strong reputations may help viewers warm to Al Jazeera America. The question is whether it will overcome the lingering view in some quarters that AJ America is a mouthpiece for the government of Qatar. That perception may not be fair. Media analysts have mostly found Al Jazeera's reporting to be in line with that of reputable news organizations.

Even so, Al Shihabi believes Al Jazeera America's content will ultimately prove a hit. "Viewers will see a news channel unlike the others, as our programming proves Al Jazeera America will air fact-based, unbiased and in-depth news," he said. "There will be less opinion, less yelling and fewer celebrity sightings."