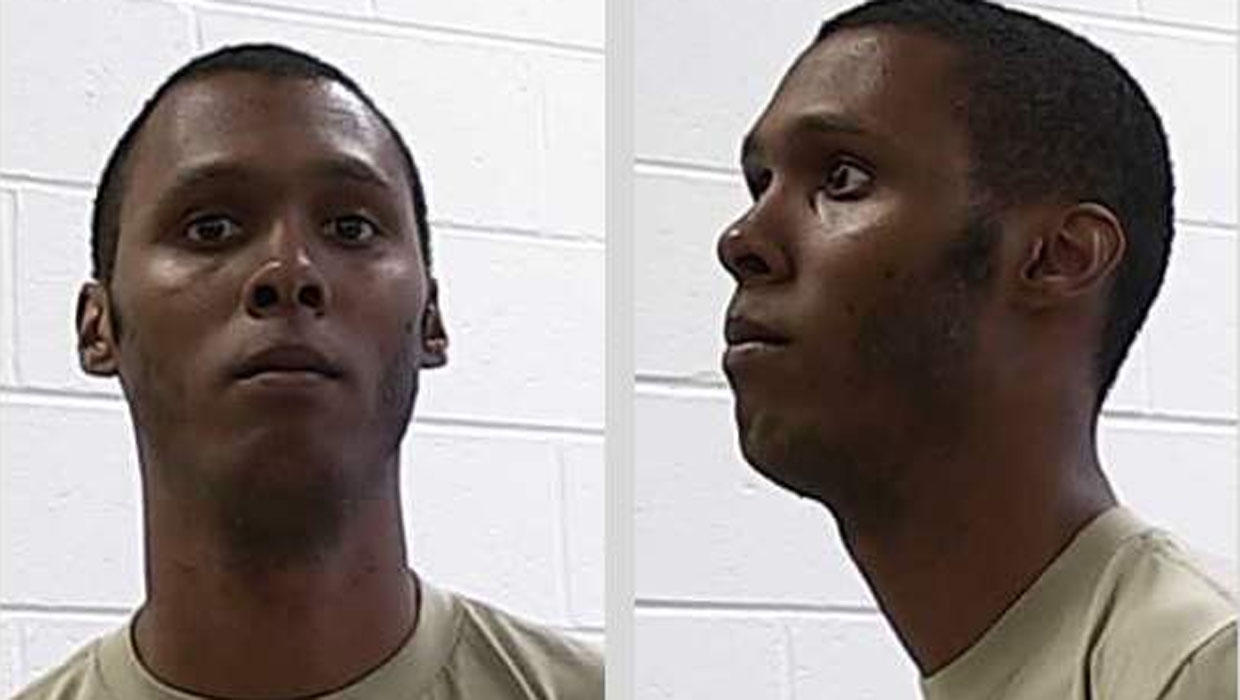 ROBINS AIR FORCE BASE, Ga. -- An airman stationed at an Air Force base in Georgia has been sentenced to life in prison for the slaying of his pregnant fiancee.

Robins Air Force Base spokesman Roland Leach said Wednesday that the military jury gave Wilson a life sentence with no possibility of parole.

Wilson was assigned to the 461st Aircraft Maintenance Squadron at Robins Air Force Base. Prosecutors said he had hoped to collect insurance payments from Ferguson’s death.