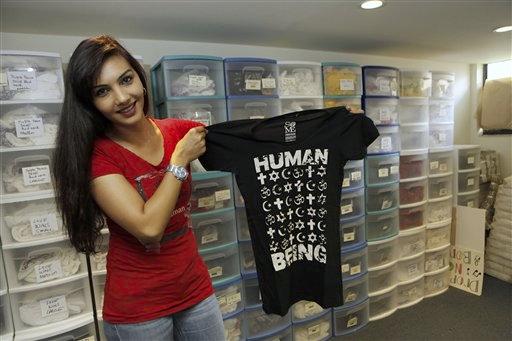 Exposure to air pollution both early and late in pregnancy may have a negative impact on fetal growth, a new study shows.

Air pollution, especially pollution from car exhaust, was linked to smaller birth weight in the newly published study even after researchers controlled for known risk factors.

The study does not prove that exposure to pollutants in the air directly affects fetal growth, and findings from previous investigations examining the question have been mixed.

But the evidence as a whole is increasingly suggestive of such a relationship, lead researcher David Q. Rich, ScD, MPH, of the University of Medicine and Dentistry of New Jersey, tells WebMD.

Rich and colleagues examined birth certificates and hospital discharge records for nearly 336,000 babies born full-term in New Jersey between 1999 and 2003. They then matched the birth information to air quality monitoring conducted by the Environmental Protection Agency.

Some Not Ready For Bariatric Surgery

Data from monitoring points within 6 miles of the mothers' homes were used to estimate the level of exposure to specific air pollutants early in the first, second, and third pregnancy trimesters.

Babies born to mothers who were younger, less well educated, lower income, African-American, single parents, or smokers had a higher risk for having a low birth weight for their gestational age.

But even after controlling for these risk factors, increased exposure to air pollutants was associated with an increased risk for delivering a smaller baby.

Heavy exposure to the traffic exhaust pollutant nitrogen dioxide during all three trimesters was linked to an increased risk for restricted fetal growth. The researchers reported that risk of a baby being born very small for gestational age rose significantly with each 10 parts per billion increase in nitrogen dioxide exposure.

The study was published this week online and will appear in the Journal of Epidemiology and Community Health.

It has been suggested that exposure to air pollution during pregnancy might alter cell activity or restrict oxygen and nutrient intake by the fetus.
Maternal smoking is a well-established risk factor for poor birth outcomes, including low birth weight.

"It certainly makes sense that exposure to these chemicals in air pollution can impact pregnancy outcomes," she says. "We definitely need larger studies to help us figure this out."

Recruitment is under way for the largest-ever prospective study in the United States to examine the effect of environmental influences like air pollution on birth outcomes and children's health.

The goal of the National Children's Study is to follow 100,000 children nationwide from conception to young adulthood.

Nancy Wilson, PhD, who studies the impact of exposure to pollutants on children's health, tells WebMD that the large size and rigorous design of the National Children's Study should lead to more definitive answers about the role of environmental exposures in birth outcomes.

Wilson is a research leader with the Battelle Memorial Institute in Durham, N.C.

"There is a lot we still don't know," she says. "It is important that we understand the impact of what we introduce into the environment."
By Salynn Boyles
Reviewed by Louise Chang
©2005-2008 WebMD, LLC. All rights reserved