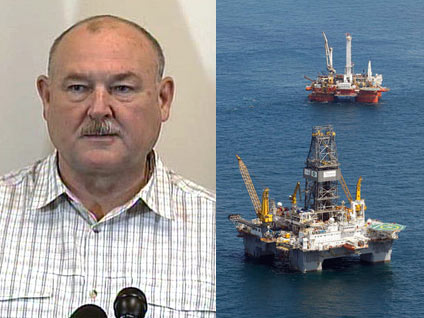 The latest patient is Tun, a 15-year-old Asian elephant whose right leg was crushed by a male elephant nine years ago. Zookeepers worried that Tun, who weighs 5,300 pounds, would not be able to support her body on her lame leg as she grew heavier.

Veterinarian and acupuncturist Oh Soon Hock, who has poked and prodded giraffes, cheetahs and komodo dragons in the name of medicine, started treating Tun a month and a half ago.

"After the first treatment, she was more mobile. Now her leg can be bent better and her muscles are more relaxed," said Oh, a stoic, methodical man who carries his needles on a tray. Tun has four months of treatment left.

Elephant handlers are on hand when Tun receives acupuncture from Oh twice a week. The intricate process involves coaxing with repetitive noises, gentle tugs on her fan-like ears and bribery with bananas and carrots.

During a recent treatment, Oh gently sank needles into Tun's thick gray hide. Sometimes, the creature got restless from lying on one side. Sometimes, the current that Oh ran through the needles with the electronic acupuncture machine made Tun jerk violently. At one point, she sat up and refused to lie down again.

"I don't think acupuncture has any pain, if you know what to do," said Oh, who learned acupuncture at the Zhonghua Chinese Medicine College in Taiwan.

He said acupuncture on animals and humans uses the same premise — the practitioner sticks stainless steel needles into key points between joints or veins to stimulate nerve and circulatory functions.

Animals require thicker and stiffer needles because their hides are more difficult to penetrate, said Oh.

Oh said he has revived an orangutan in a coma, healed a cheetah's fractured leg, and resuscitated an over-sedated python with the help of acupuncture.

"You must be extra cautious because you don't want to scare the animal," Oh said.