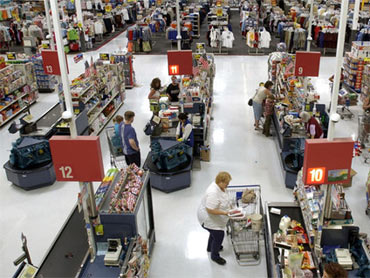 U.S. and Iraqi officials on Tuesday discussed ways to step up aid to Najaf and a war-battered neighborhood in Baghdad after rebel cleric Muqtada al-Sadr called on his followers to end their uprising.

"The resumption and the stability of life in your city and in the whole of Iraq is a very important issue," Allawi said.

Meanwhile, James Jeffrey, the second-ranking U.S. diplomat in Baghdad, met with Gov. Adnan al-Zurufi in the holy city of Najaf to assess the "immediate needs of the city" and examine ways to rebuild it. Parts of Najaf, particularly around the Old City, were heavily damaged during three weeks of fighting.

U.S. and Iraqi officials have repeatedly complained that sabotage, fighting and assassinations of government officials across the country has badly hampered efforts to rebuild the country after years of war and crushing international sanctions.