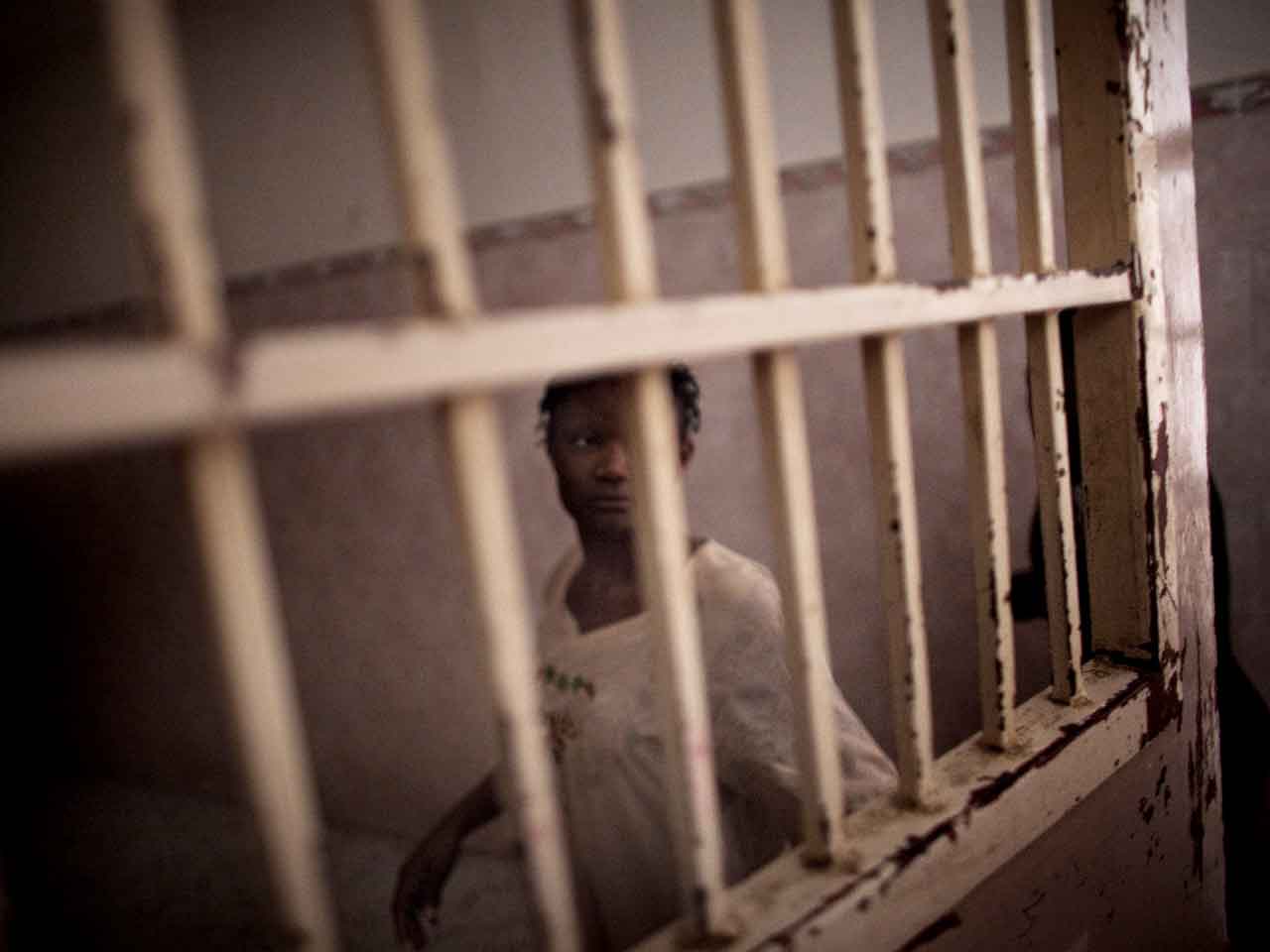 BENGHAZI, Libya - The medical aid group Doctors Without Borders said Thursday it has suspended its work in prisons in the Libyan city of Misrata because it said detainees are being tortured and denied urgent medical care.

Additionally, Amnesty International has said several people have died from torture by militias in Libyan detention centers in Tripoli, Misrata, and Gheryan, the BBC reports.

"The torture is being carried out by officially recognized military and security entities as well as by a multitude of armed militias operating outside any legal framework," a spokesman for London-based Amnesty told the BBC.

"Patients were brought to us in the middle of interrogation for medical care, in order to make them fit for further interrogation. This is unacceptable," MSF general director Christopher Stokes said in a statement. "Our role is to provide medical care to war casualties and sick detainees, not to repeatedly treat the same patients between torture sessions."

There was no immediate response from Libyan authorities, but the allegations were an embarrassment for the country's new leaders, who have promised to respect human rights and end the rampant abuses of the Qaddafi regime.

Britain, which played a key role in the NATO-led air campaign that helped revolutionary forces overthrow longtime dictator Muammar Qaddafi, urged Libya's National Transitional Council to "live up to the high standards they have set themselves."

"They need to ensure a zero tolerance policy on abuse. We are concerned about these reports and are taking the up with the Libyans as a matter of urgency," British Prime Minister David Cameron's office said in a statement.

Stokes told The Associated Press that those subjected to torture include ex-combatants and people accused of theft and looting.

"There is a significant number of people with darker skin, but there is really a wide mix," he said. "Whatever the motives, it is unacceptable to do this to human beings."

He said most of the cases date from the past three months, but that two detainees died after beatings in October and November. He said his group is not in charge of autopsies and couldn't determine what was the immediate cause of the death.

The interrogations were carried out by Libya's National Army Security Service at facilities outside the detention centers, MSF said in a statement.

The group, which operates in the prisons but not the interrogation centers, said it contacted the NASS as well as authorities in Misrata, the port city whose fighters played a leading role in the eight-month war that toppled dictator Muammar Qaddafi, to demand an end to the abuse, but received no official response, prompting MSF to halt its operations in the city's detention centers.

"This is not a decision we wanted to take because we have people on treatment basically," Stokes said by telephone from Brussels. "But we are not there to patch people up so they can be tortured between torture sessions. ...This was becoming impossible and unacceptable."

In its statement, MSF said the most alarming case was on January 3, when MSF doctors treated a group of 14 detainees returning from an interrogation center. It said nine of the detainees had numerous injuries, including broken arms and renal failure, and displayed obvious signs of torture.

Stokes said his group has informed the National Army Security Service that a number of patients needed to be transferred to hospitals for urgent and specialized care. All but one of the detainees were deprived of further medical care and hospitalization, and instead taken back to interrogation centers.

"Some of them couldn't even stand up, they were so badly beaten," he said.

Some officials have denied such torture is taking place, while others dismissed it as prevalent in all countries around the world, Stokes said.