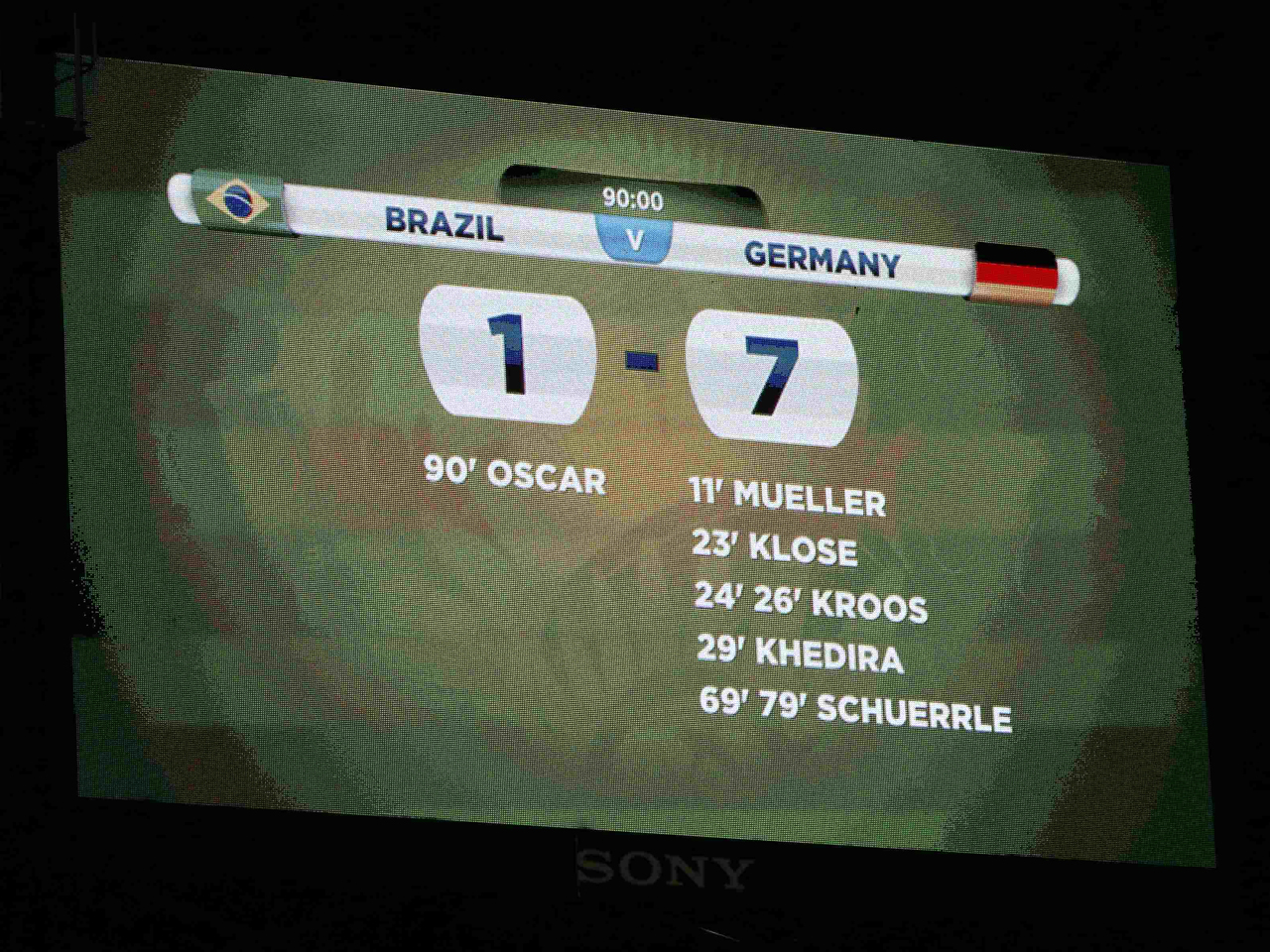 Police said the 10th grade student was depressed and hanged herself from the ceiling on Wednesday morning in Bharaul village located 250 miles east of the capital Katmandu.

The teenager was identified as Pragya Thapa. Her mother found her hanging from the ceiling in her room. She was living with her mother and grandparents while her father was abroad working.

Police said they were investigating and the body had been sent for autopsy.

Brazil lost 7-1 to Germany in the semifinal on Tuesday.