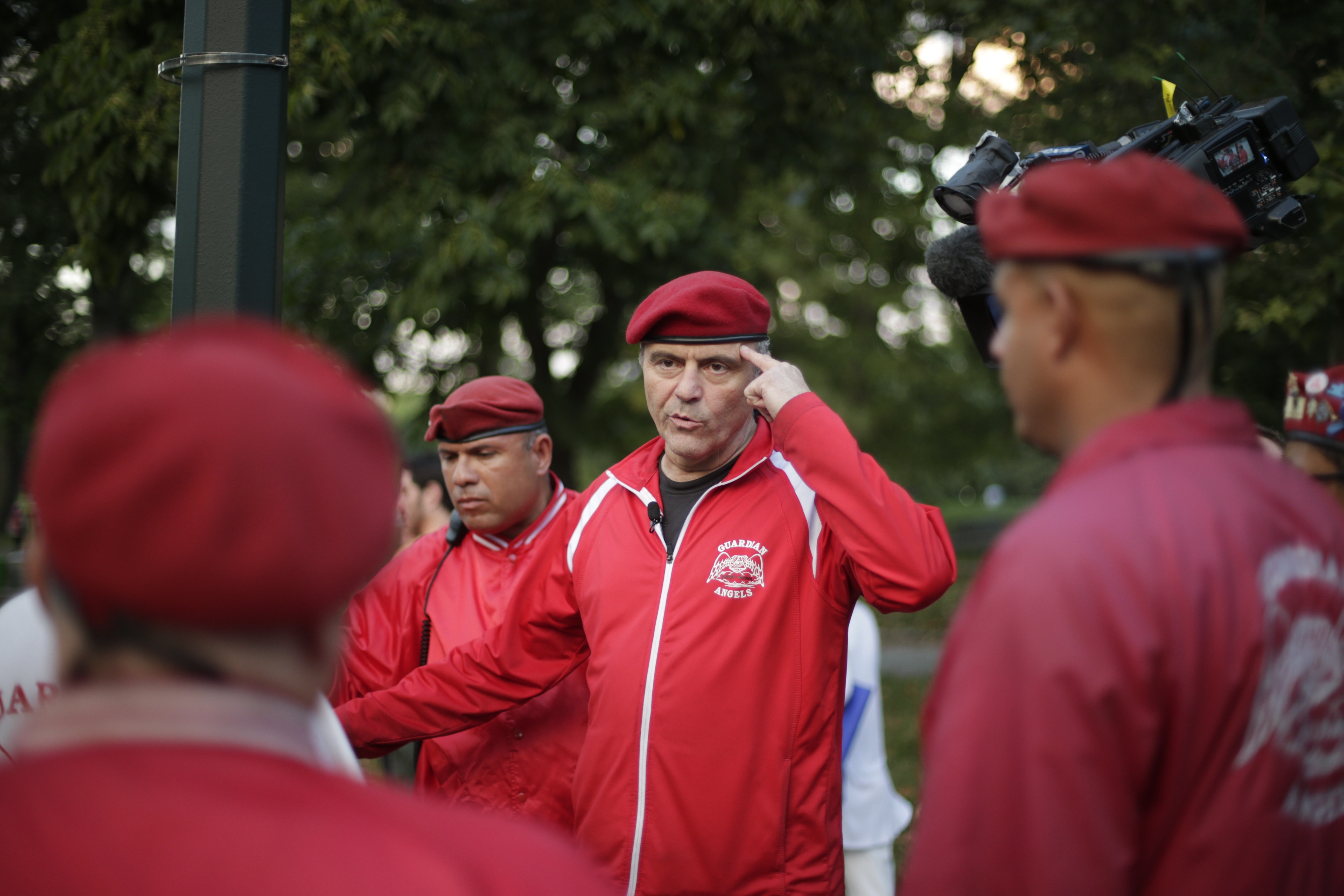 NEW YORK - After a series of slashing incidents on New York City subways, the so-called "Guardian Angels" are making their return to the rails, reports CBS New York.

The "safety patrol" volunteers, known for their red jackets and red berets, patrol areas and report crimes that are in progress. The volunteers do not carry weapons and cannot make arrests.

Founder Curtis Sliwa told CBS New York that the group, which patrolled the subways when it was founded in 1979, is returning underground because there have been six slashings on subways in the last month.

"We've decided to not only be out during the day, which we haven't been, but also ramp up our efforts at night to try to stop these slashing," Sliwa said. The group last did regular day and night patrols in 1994.

The most recent incident took place Sunday morning at the 2 train's Central Park North station. A man and a woman were arguing when the woman asked a stranger for help. The stranger then slashed the man in the face.

No arrests have been made in that case.

Last week, a man attacked a 71-year-old woman on a D train pulling into the Broadway-Lafayette station and a 29-year-old woman was slashed on the hand on a No. 3 train in separate incidents. Suspects have been arrested and charged in both of those cases.