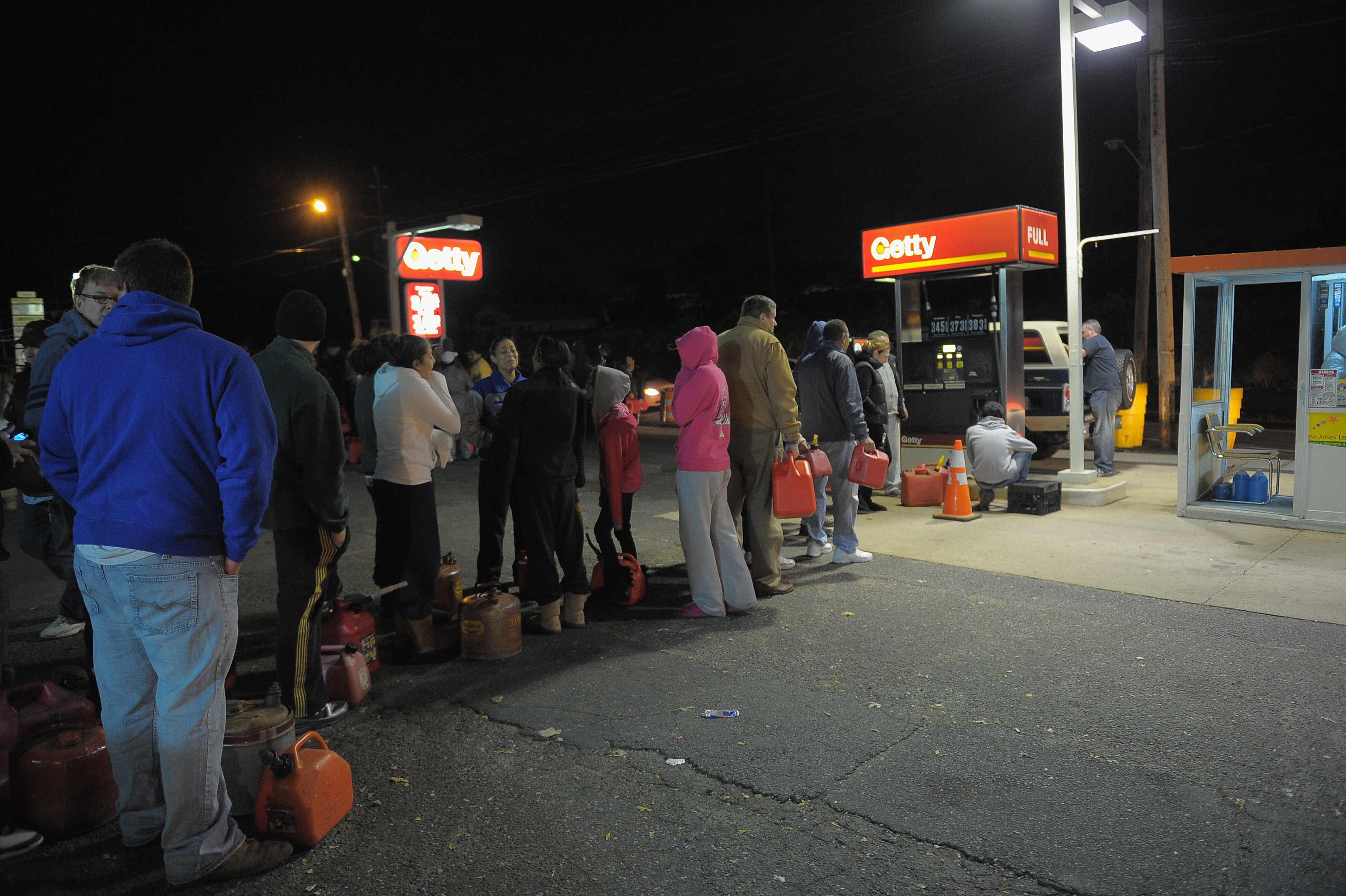 (Moneywatch) In the areas hardest hit by superstorm Sandy,people are complaining about alleged price gouging amidsoaring prices on everything from gasoline and hotel rooms to electrical generators and limousine rides.

Yet supply shortages and disruptions also seem to be playing a role in the surging cost of critical goods and services in communities damaged by the storm. That can make it difficult to distinguish the line between outright gouging and the temporary fluctuations in supply and demand that often follow a major disaster.

According to AAA, 60 percent of the gas stations in New Jersey and 70 percent on New York's Long Island are closed. That isn't a result of gas shortages, but rather because electricity in the area is spotty and gas pumps require power to operate.

In New Jersey, about 100 consumers have called the attorney general's office to complain. There are reports of gas stations raising prices by as much as 30 percent in a day and hardware stores charging twice as much for electric generators as they did before Sandy.

That would put merchants in violation of the state's anti-gouging law, which bars price hikes of more than 10 percent in an emergency. New Jersey's law is unusual in that sets a specific price increase threshold in defining gouging. Of the 30 states that have such laws, only seven set a specific level of increase -- either 10 percent or 25 percent -- that constitutes gouging.

Of the 13 East Coast states hit by Sandy, seven have laws against price gouging:

The reason these laws are vague is that price gouging, like beauty, is in the eye of the beholder. Whether the amount demanded for an item represents an "unjust or unreasonable profit" largely depends on whether you are the shopper or you the person behind the cash register.

Journalist Nick von Hoffman once wrote, "In a society that has a free market fetish, if not a religion, what is price gouging? Is 9 percent profit gouging the price? Or 15 or 50 percent? At what price point does profit change into gouged profit?" (Disclosure: Nick von Hoffman is the reporter's father.)

Not only is there no consensus on what gouging is, but not everyone thinks it is a bad thing. In fact, many economists say there are benefits to a spike in prices following a disaster. Texas Tech economist Michael Giberson, writing for libertarian think-tank the Cato Institute, captures this view:

"Economists and policy analysts opposed to price gouging laws have relied on the simple logic of price controls: if you cap price increases during an emergency, you discourage conservation of needed goods at exactly the time they are in high demand. Simultaneously, price caps discourage extraordinary supply efforts that would help bring goods in high demand into the affected area. In a classic case of unintended consequences, the law harms the very people whom lawmakers intend to help. The logic of supply and demand, so clear to economists, has had little effect on price gouging policies."

Three times in the past decade, Congress and the White House have responded to voter anger over surging gas prices and tried to address the issue, but with little success:

These price increases stemmed from market forces, not disaster. Yet Congress also took no action on the widespread reports of price gouging after Hurricane Katrina in 2005. The lesson? It is hard to come up with a clear distinction between charging what the market will bear and price gouging.

The Storm after the Storm
More
Constantine von Hoffman