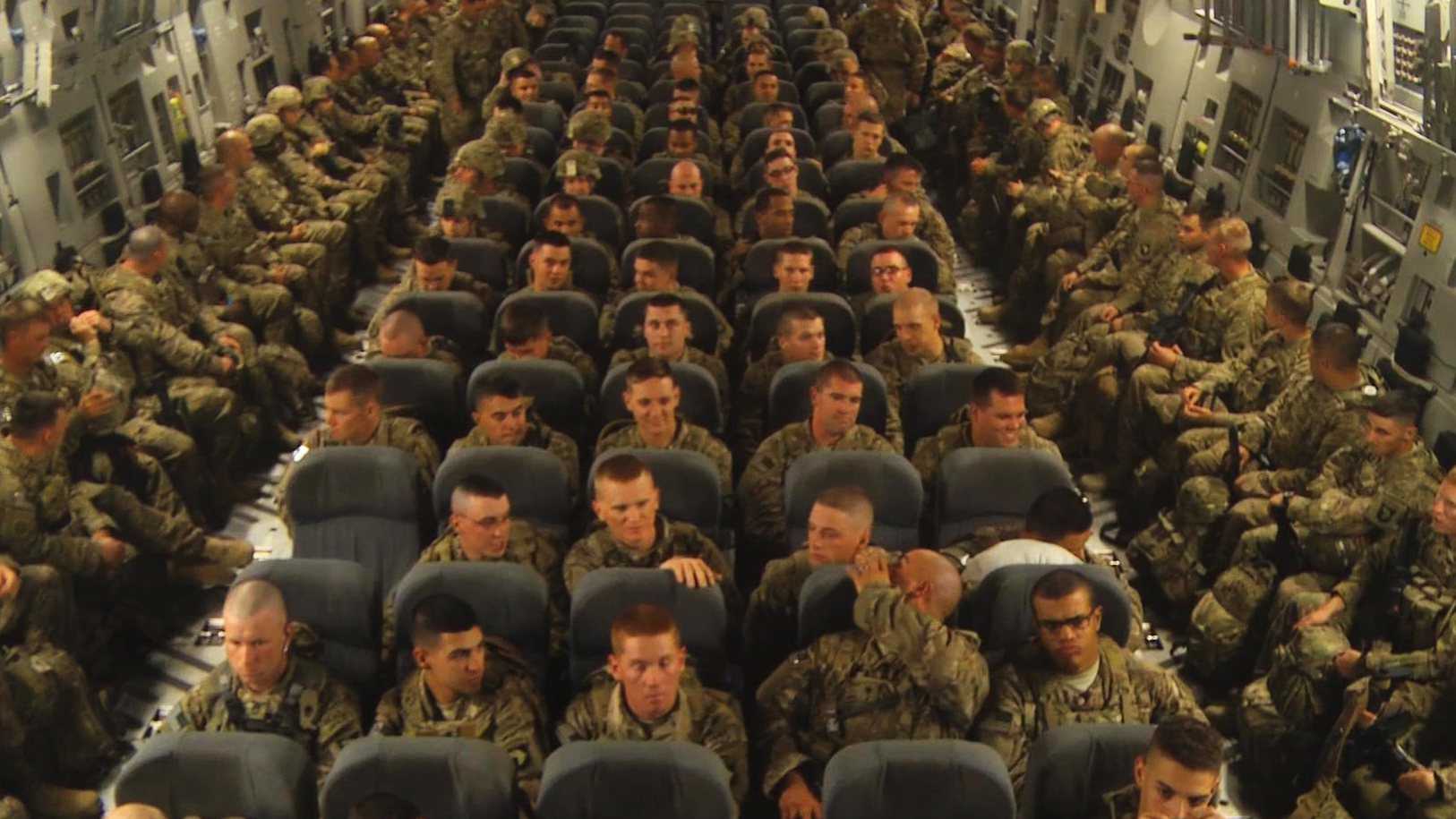 With the deadline less than two years away for the total withdrawal of U.S.-led coalition troops from his country, Afghanistan's new president says that timeframe may need to be "re-examined." Ashraf Ghani speaks in his first American television interview since assuming the presidency in a Lara Logan story about the drawing down of foreign military forces in Afghanistan after 13 years of war. It will be broadcast on 60 Minutes Sunday, Jan. 4 at 7 p.m. ET/PT.

At their peak, coalition forces numbered some 140,000 troops, the majority American. Now about 10,000 U.S. soldiers remain, half of whom will leave next year from a war President Obama promised to end. He has pledged to pull the last U.S. soldier from Afghanistan in December of 2016. But 2014 was the war's bloodiest year, with over 5,000 Afghans from the army and police dying in insurgent violence. Ghani is uncomfortable with the mandate. "Deadlines concentrate the mind. But deadlines should not be dogmas," he tells Logan

"If both parties, or, in this case, multiple partners, have done their best to achieve the objectives and progress is very real, then there should be willingness to reexamine a deadline." Asked by Logan whether President Obama knows this, Ghani replies, "President Obama knows me. We don't need to tell each other."

Recently, the Afghan forces, trained and equipped by the U.S., have fought on their own with minimal help from coalition forces. Nonetheless, there is talk that the pullout here could set the stage for the same kind of insurgency plaguing Iraq since the U.S. left. But the Afghan military is different now says Gen. John Campbell, commander of the coalition forces. "It's the number one respected institution in Afghanistan. Couple years ago, I probably wouldn't have said that, but today it is," says Campbell in an interview in Kabul.

Campbell tells Logan the Afghan military is strong enough to keep a group like ISIS, currently wreaking havoc in Iraq, from springing up, too. "With the military they have here...this is not Iraq. I don't see ISIS, ISIL, coming into Afghanistan like they did into Iraq," he says. "The Afghan Security Forces would not allow that."

But al Qaeda, along with their allies the Taliban, remain entrenched in Afghanistan after all these years. Could they grow strong enough - especially with the aid and sanctuary they get across the border in Pakistan's tribal areas -- to necessitate another wave of U.S. troops? Campbell says as long as the Afghans can keep the pressure on them, such groups will not pose a threat to the U.S. and more U.S. troops will not be needed. "That's why it's so important that we do build upon the Afghan capacity to keep that pressure on."

Under President Obama's mandate, U.S. troops are now down to about 10,000. There'll be half of that in a year. And in December 2016 the U.S. mission is supposed to be over.