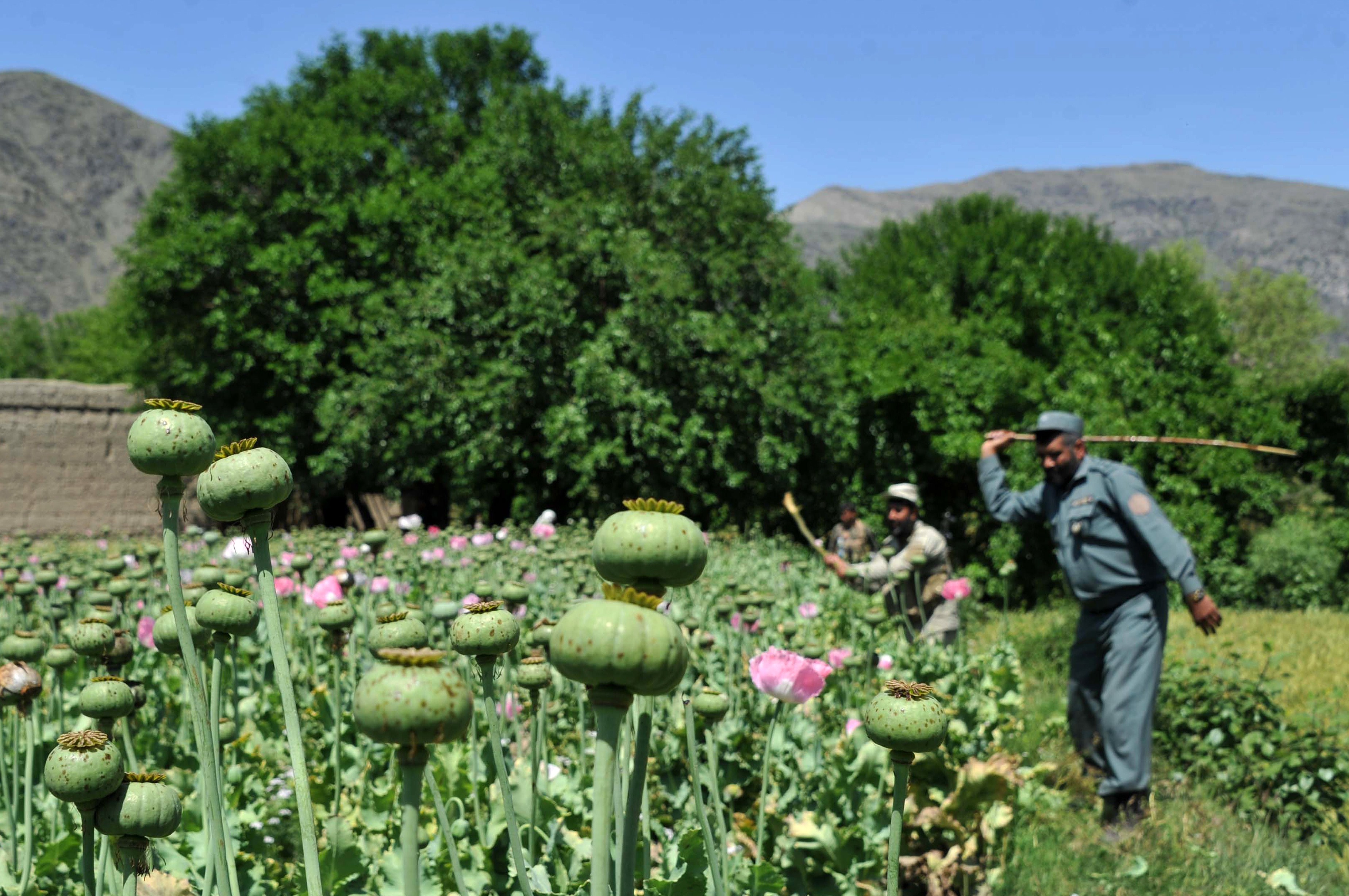 In a report released Wednesday, the U.N.'s Office on Drugs and Crime says the increased cultivation could produce 7,054 tons of opium, or 17 percent more than in 2013.

Afghan Minister for Counter-Narcotics Din Mohammad Mubariz Rashidi says the opium from Afghanistan is refined into heroin that accounts for 90 percent of world's supply.

The Taliban, which have been waging war against the Afghan government since 2001, are heavily involved in the poppy cultivation and opium distribution.

The U.N. report says that 89 percent of the Afghan poppy production is in the nine provinces with significant Taliban presence.