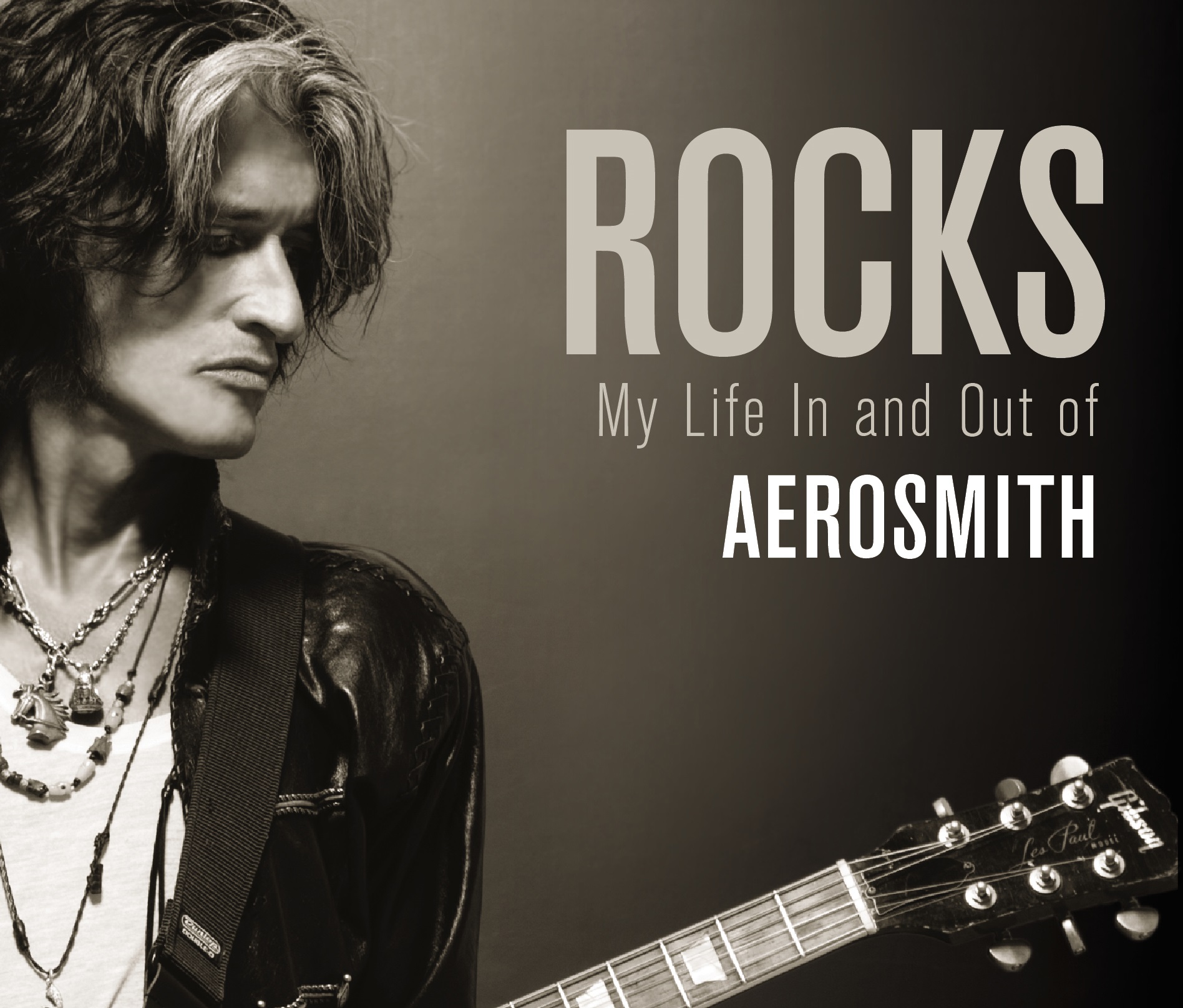 Aerosmith was America's band in the 1970s, but years of living on the edge created a bit of drama among the bad boys of Boston.

Lead guitarist Joe Perry is out with his side of the story in a new book "Rocks" published by Simon and Schuster, a division of CBS.

The loudest voice of Aerosmith has always been its lead singer, Steven Tyler, until now, CBS News' Anthony Mason reports.

"Sometimes when we're doing an interview together and we start to go off, I'll go, 'Steven, watch it, don't forget I'm writing this book,'" Perry said.

Perry admitted Tyler and his band were a little nervous about what he was going to publish.

In their wild early days Steven Tyler and Joe Perry were known as the toxic twins, the dynamic duo of one of America's most successful bands.

"Rocks" tells Perry's story beginning with the young boy from Hopedale, Massachusetts, who fell in love with rock 'n' roll.

But the rock legend couldn't spread his wings right from the beginning. His first guitar, he said, came from Sears.

"It came in a box with a little guitar strap," he said.

Even though he's left handed, he followed the instructions.

"It just said put the neck in your left hand and put the plectrum in your right hand," Perry explained.

The guitar came easily to him. High school didn't.

He quit his senior year at Vermont Academy when he refused to cut his hair.

"I mean, the freedom I felt, the weight that came off my shoulders when I finally made the decision -- it was great," he said.

Aerosmith formed in Boston in 1970 and released their debut album three years later, but Rolling Stone magazine didn't even review the record.

The first album, landed with thud.

"Well, we were pissed off at everybody," Perry explained. "But we've always been at odds with the critics."

He said that's because the critics never really understood them.

"It was so easy to say, 'well they're just America's poor version of the Rolling Stones,' 'cause I have dark hair and Steven has big lips," Perry said. "I got the feeling they didn't really listen to our music because we didn't sound like the Rolling Stones."

But the rock 'n' roll life would take its toll.

Aerosmith became "a band of addicts," Perry writes. And in 1979, he walked away.

Although at that moment, he thought it was the end of the band, he said, "I knew deep inside that at some point we would play again together."

Although it wasn't apparent yet, there was a bond that he thought would keep them together.

But as he said, "at that point it was way down there."

Reunited in the '80s, Aerosmith would become bigger than ever.

Perry, now 64 years old, said Tyler's antics still get under his skin, especially in 2009 when he discovered Tyler had flown to London to audition for Led Zeppelin.

"I was like 'Why don't you tell me?'" he said. "I mean, it still surprises me when he does stuff like that."

But his relationship with Stephen goes beyond band mates.

Perry said in the studio, Tyler is the perfectionist and he is the anarchist.

Outside of the studio, however, it seems it's the other way around.