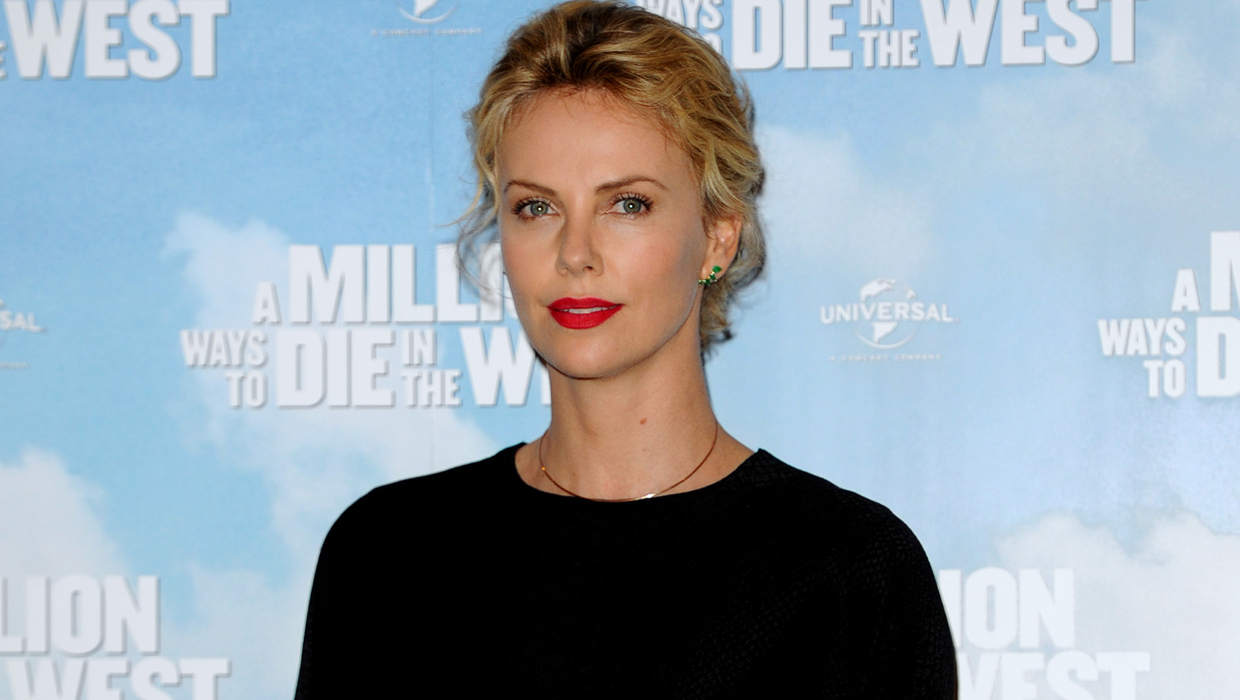 Actress Charlize Theron is catching heat for remarks she made comparing seeing the results of a Google search of her name to rape.

In comments published Friday, Theron said the following when an interviewer from Sky News mentioned what he'd found when he Googled her: "I don't do that, so that's my saving grace. When you start living in that world, and doing that, you start I guess feeling raped."

Theron is not the first celebrity to make such a statement. In 2010, actress Kristen Stewart compared looking at paparazzi photos of herself to seeing images of rape; and in 2011 Johnny Depp said that having paparazzi pictures taken of himself made him "feel like you're being raped."

Sexual assault survivor and journalist Carly Milne told CBS News' Crimesider that, while she understands where Theron is coming from in terms of feeling violated by the press intrusion into her life, she wishes the actress had chosen another word.

"When you use the word rape to describe something that is not rape it dilutes the word and turns it into something that has less meaning," says Milne. And, she continued, when "rape" has a more muddled meaning, it makes it harder for survivors to get the support they need when coming forward to talk about their experience with the crime.

Annie Clark, a sexual assault survivor and the co-founder of End Rape on Campus agreed, saying that Theron's comment is "symptomatic of a larger cultural problem of not taking rape seriously."

"I don't think she should have said that," Clark told Crimesider. "Nor do I think college students should say things like 'that test raped me.'"

On Friday, the Rape, Abuse and Incest National Network (RAINN) issued this statement about Theron's remarks: "We wish Charlize Theron had used a more appropriate metaphor to describe the experience of being a celebrity in the era of digital media. The horror of being raped should never be compared to the 'unpleasantness' that someone could experience Googling themselves."

The National Sexual Violence Resource Center also issued a statement, calling Theron's comment a "teachable moment" and saying that using the word rape lightly "dilutes the seriousness of the crime, and downplays the trauma that victims experience."

Both Stewart and Depp apologized publicly. So far, Theron has not. But Milne said that she doesn't think a public apology is the only way for Theron, who has worked with the United Nations in its fight against rape in her native South Africa, to handle the incident.

"Celebrities in a way become spokespeople, sometimes unwittingly, and that brings with it a responsibility to be more careful about how you conduct yourself and what you say," said Milne. "What I would like coming out of this is a discussion about what was said and how we can work together to change the way we use the language."