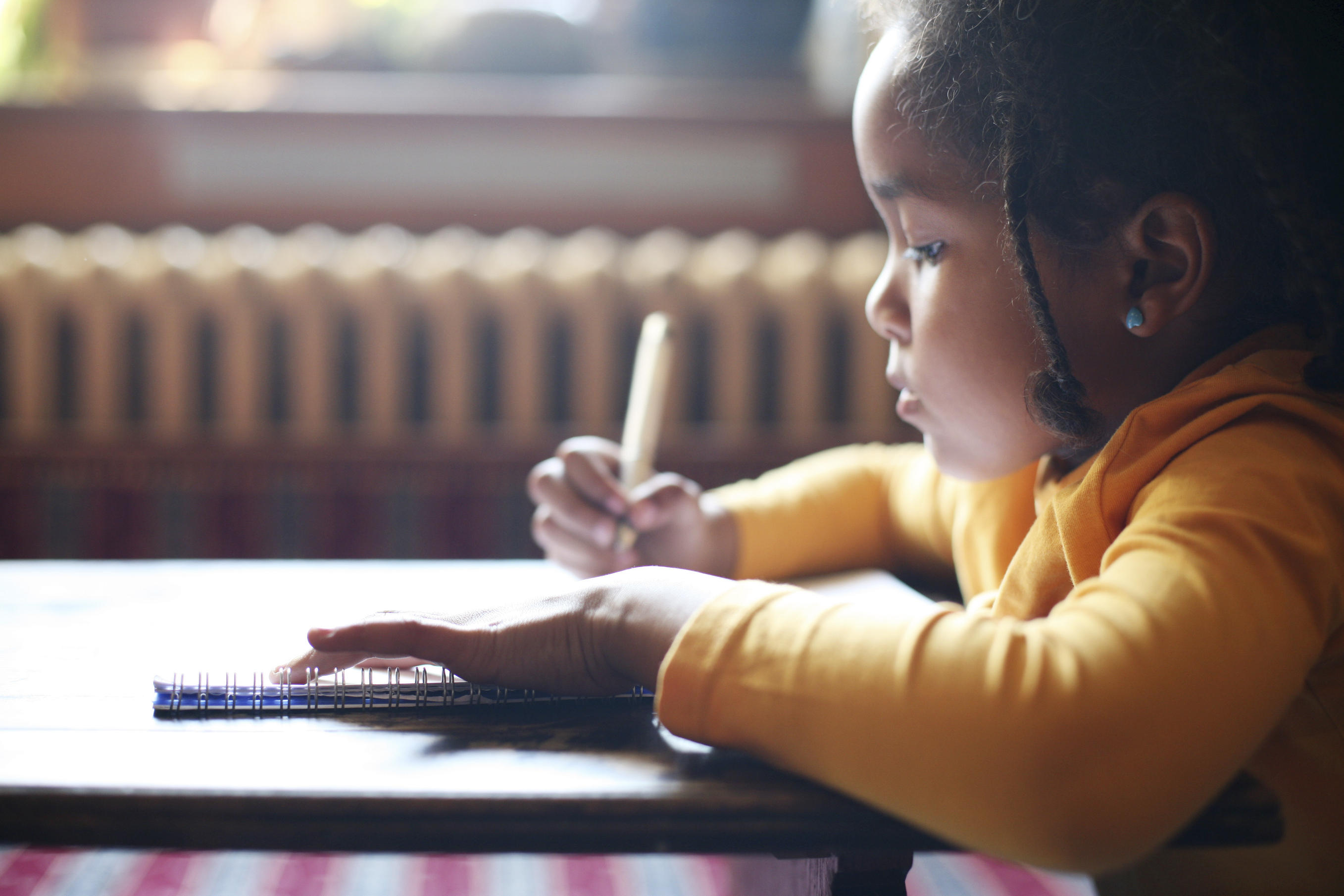 While a higher percentage of black children show the symptoms of attention-deficit/hyperactivity disorder (ADHD) than white kids, they are less likely to be diagnosed or treated for the disorder, researchers report.

The new study showed a similar trend when it came to Latino children: They were as likely as their white peers to exhibit the signs of ADHD, but less likely to be diagnosed or treated for it.

“There are multiple places where we are missing out for diagnosis and treatment of African American and Latino children,” said study author Dr. Tumaini Coker.

“It’s hard to be treated if you’re not diagnosed in the first place,” noted Coker. She is an assistant professor of pediatrics at the David Geffen School of Medicine and Mattel Children’s Hospital at the University of California, Los Angeles.

Among the possible factors causing the disparities is that parents of black and Latino kids appear to be less likely to seek treatment for ADHD symptoms or to give ADHD medication to their children, Coker noted.

“They don’t want to go down that road,” she said.

For Dr. Andrew Adesman, chief of developmental and behavioral pediatrics at the Cohen Children’s Medical Center in New Hyde Park, N.Y., the answers are less certain.

“It is unclear if these differences were due to differences in the health care industry, cultural beliefs about ADHD and the role of medication, or other factors that are not assessed as part of this study,” Adesman said.

“Further research is needed to investigate the observed differences in ADHD diagnosis and treatment rates among different racial and ethnic groups,” he added.

The prevalence of ADHD, which is characterized by inattention and impulsive behavior, has been soaring among school-aged children in recent years, from just under 8 percent in 2003 to 11 percent in 2011, according to the study.

Kids and adults with ADHD often overlook or miss details, make careless mistakes in assignments and have trouble sustaining attention during play or at tasks, including conversations. They may also be easily distracted by other thoughts or stimuli.

The racial disparities​ also persisted when it came to the use of ADHD stimulant medications such as Adderall and Ritalin, with the greatest differences seen in the children with the most severe symptoms of ADHD in 10th grade: 65 percent of white patients compared with 36 percent and 30 percent of black and Latino patients, respectively.

The findings were published online Aug. 23 in the journal Pediatrics.

“There are still other factors that we did not measure that could account for these differences, such as difficulty accessing mental health care services despite insurance, parental perceived discrimination by the health care system, or parental distrust of mental health services care generally,” Coker noted.

Pediatricians must ask more probing questions of all of their patients, she stressed.

Pediatricians may want to consider universal screening of children for school problems to spot ADHD even when parents do not recognize the problem, Coker added.

Parents can also join support groups if they believe their children are exhibiting ADHD symptoms. And parent training courses would also be helpful because many families may want more support than just medication, she said.

“We want these kids to be able to perform at their full academic potential,” Coker said. “To do that, parents and doctors will need to work together to identify the problem and [to figure out] the best combination of medication and other therapy for that child.”