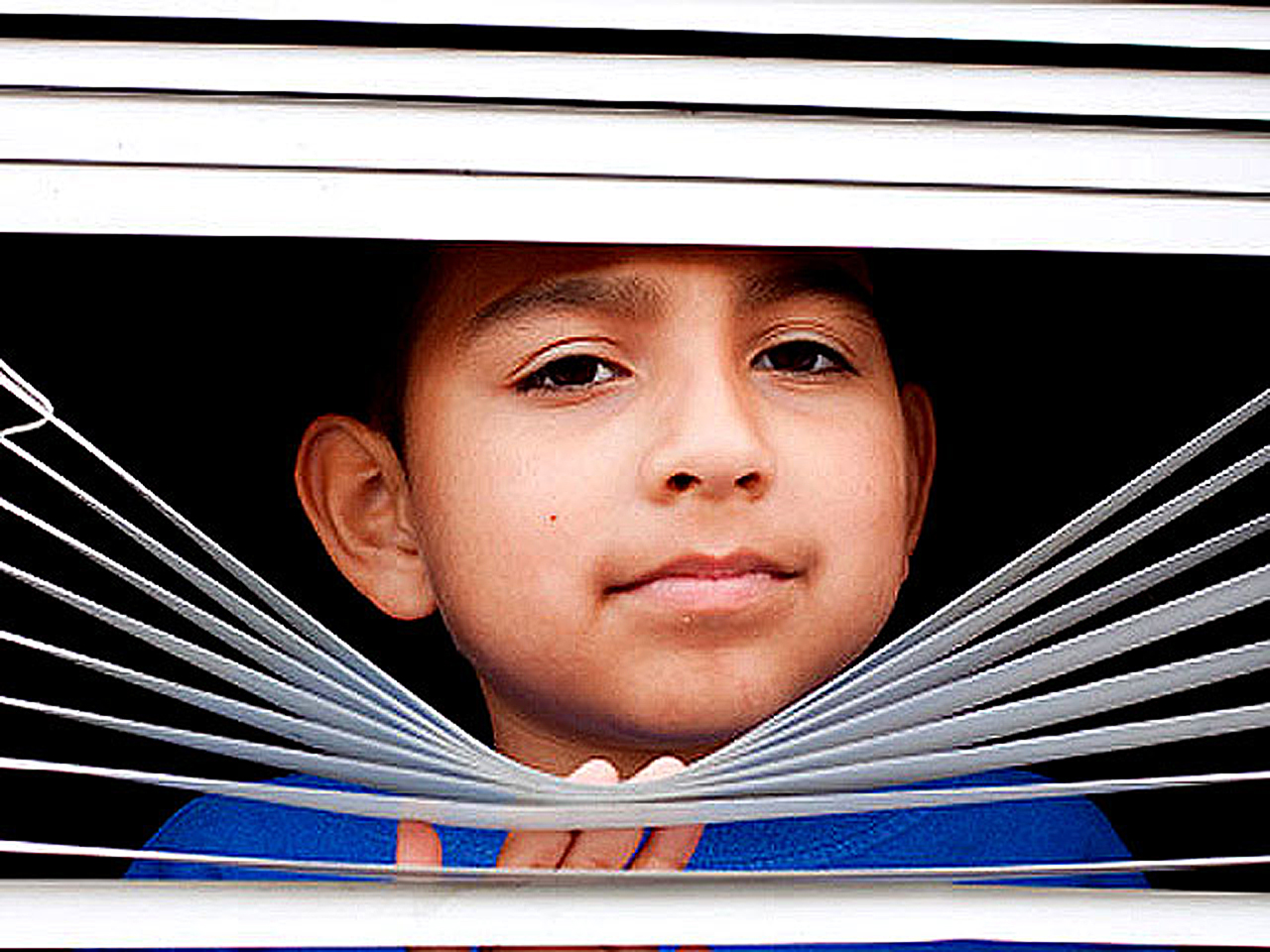 Minority children are less likely than white children to be diagnosed with attention deficit hyperactivity disorder (ADHD), a new study in Pediatrics revealed.

The study, which was published online on June 24, also showed that medication use to treat the neurobehavioral disorder was also lower for all minority kids.

"What that suggests in our study is that there are children who are likely deserving of a diagnosis, but who aren't receiving a diagnosis, which raises the question of a lack of treatment," study author Paul Morgan, director of the educational risk initiative at Pennsylvania State University in University Park, Pa., told HealthDay.

Children with ADHD typically have problems focusing, controlling their behavior, being overactive or a combination of those symptoms. It typically is diagnosed in childhood, but can persist through adulthood. A May report by the Centers for Disease Control and Prevention estimated that about 7 percent of U.S. children between the ages of 3 and 17 have ADHD, making it the most prevalent mental health disorder among children.

Symptoms include having a hard time paying attention, daydreaming a lot, not listening, being easily distracted, forgetting things, an inability to sit still, talking too much, not being able to stay quiet at appropriate times, impulsively acting out or interrupting others.

For the study, the researchers looked at 17,100 children who were enrolled in the Early Childhood Longitudinal Study, Kindergarten Class of 1998 to 1999.

The diagnosis rate differences among races begin in kindergarten and continued through eighth grade at least. In addition to finding out that minorities were less likely to get an ADHD diagnosis, the rates were 50 and 69 percent lower for Hispanic and black children respectively than white children. The diagnosis rate was also 46 percent lower for children of all other minority ethnicities besides Hispanic and black when compared to white children.

"The idea that ethnic majority parents seek biopsychosocial services more frequently than ethnic minority parents is consistent with findings from prior studies," John Carlson, professor of school psychology at Michigan State University, told USA Today. He was not involved in the study.

Boys were twice as likely to be diagnosed than girls regardless of ethnicity. Being involved in fighting, bullying and other similar behavioral problems increased the odds of a diagnosis.

The authors were concerned that children who do not get a diagnosis may not get interventions and other treatment that may aid them in controlling their behavior and increasing their learning potential. They recommended that there needs to be increased awareness and questioning by health care providers, school psychologists and teachers to ensure that minority children receive the same attention and access to treatments and special education programs.