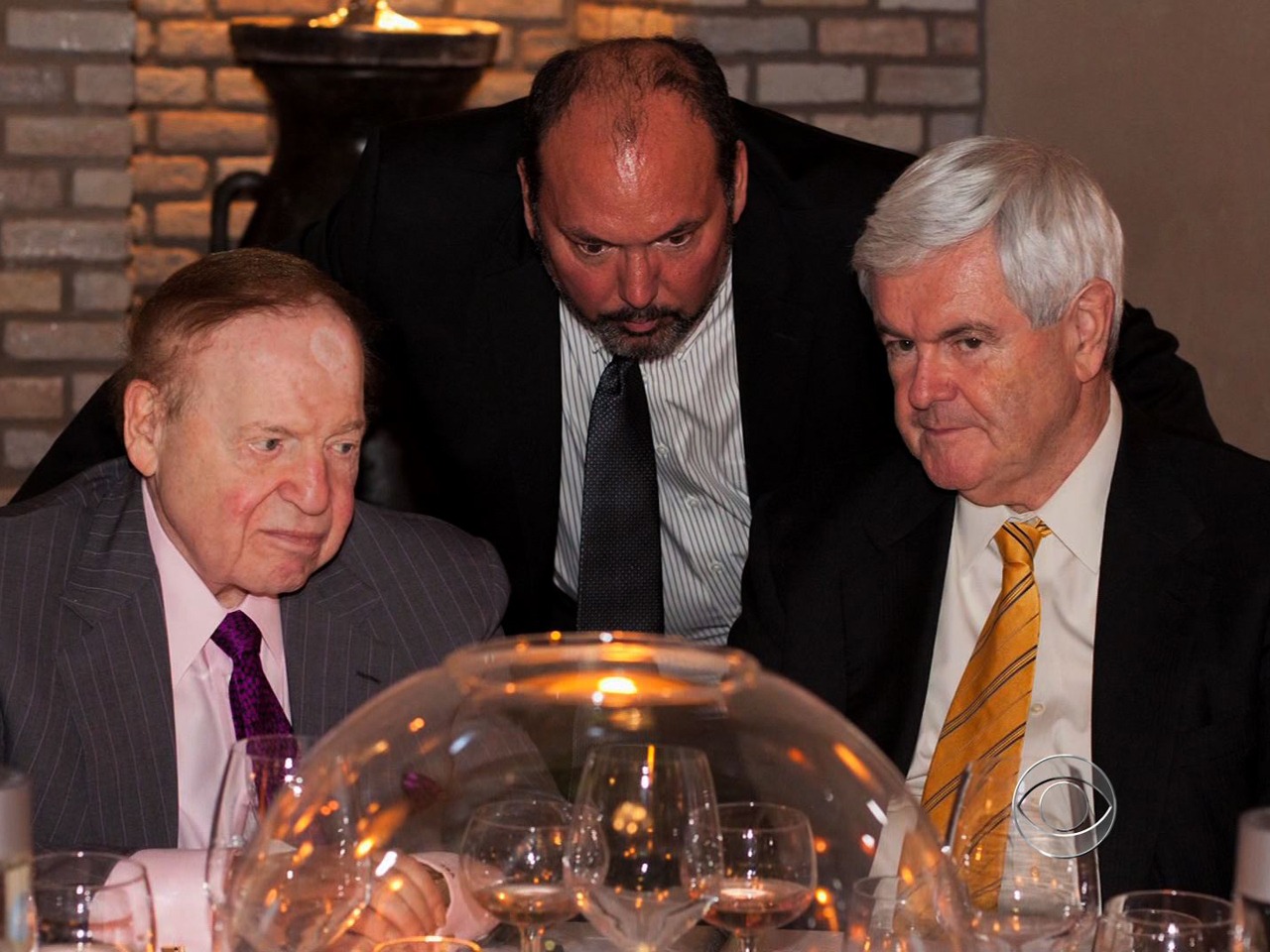 Former House Speaker Newt Gingrich's faltering campaign is expected to get another shot in the arm, CBS News has learned.

Billionaire casino magnate Sheldon Adelson plans to give another $10 million to the outside group backing the former Georgia lawmaker who is running behind former Massachusetts Gov. Mitt Romney and former Pennsylvania Sen. Rick Santorum in the race for the Republican presidential nomination, a source close to Adelson told CBS News.

Adleson and his family have already given $11 million to "Winning our Future," the super PAC backing Gingrich. The group, which bombarded the airwaves in South Carolina last month ahead of the primary there, is largely credited with helping Gingrich win in the Palmetto state.

The latest $10 million cash injection would raise the Adelson family's contribution to $21 million, and a different source close to Adelson said he is prepared to drop another $4 million for a total of $25 million. The Huffington Post calculated that the billionaire casino owner earns about $3.3 million an hour.

The donation is expected to arrive at "Winning Our Future" within days, the source said, but still too late to make deadline for the scheduled release of donations on February 20th. The donation details are expected to be revealed in the March 20th filing with the Federal Election Commission.

A source close to the super PAC told CBS News a new infusion of $10 million would "change everything" and they could hit the button to go on television with ads supporting Gingrich "in 30 seconds."