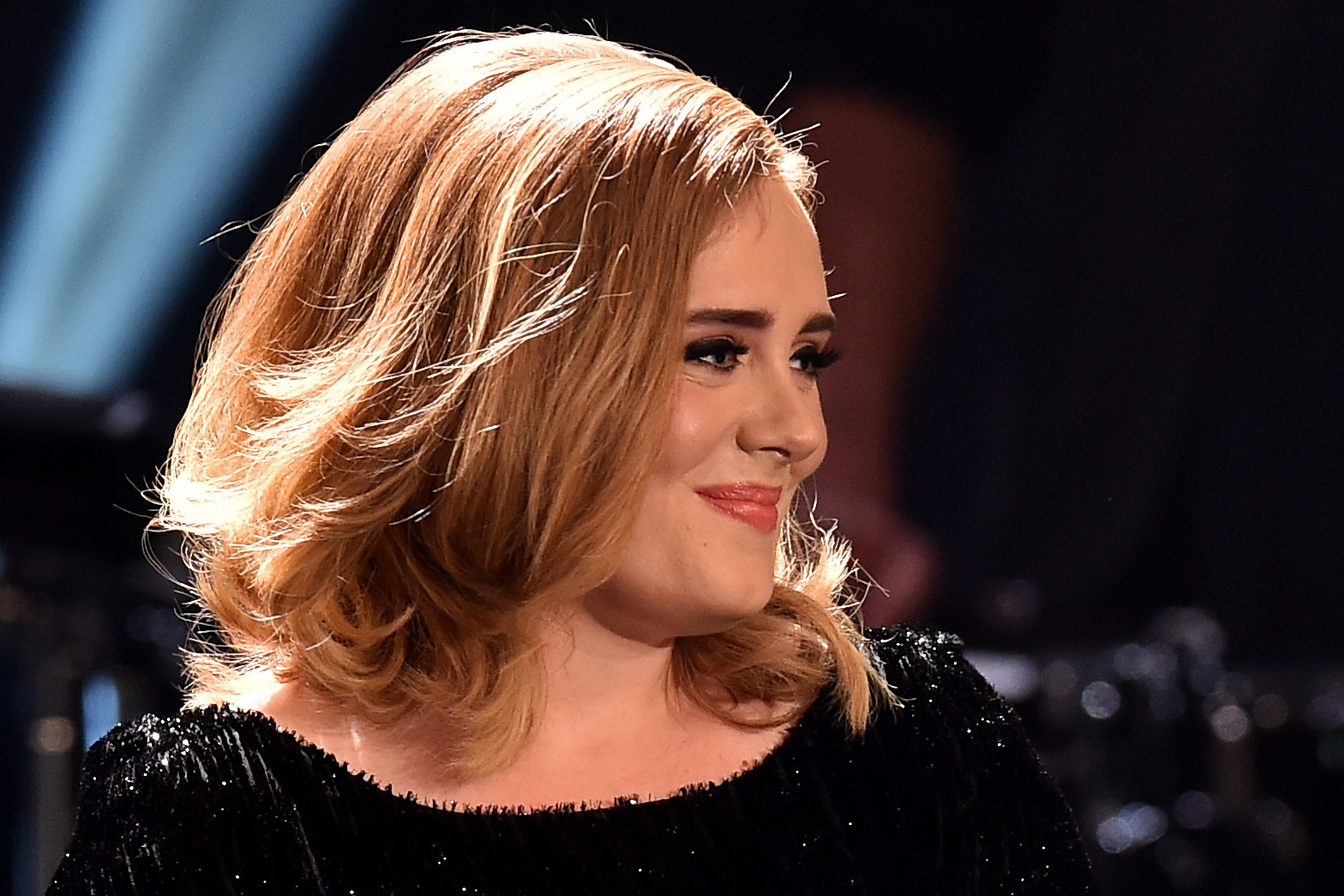 Donald Trump might be an Adele fan, but it appears that the feeling is not mutual.

The singer has put the kibosh on Trump using her songs at campaign rallies. The Republican presidential candidate was playing Adele's "Rolling in the Deep" and "Skyfall" at his events.

Adele has not denounced Trump publicly in any way; she has said before that she does not like to get involved in politics. However, after fans expressed their dismay that Trump was using Adele's songs at his events, the singer's spokesperson told the Independent, "Adele has not given permission for her music to be used for any political campaigning."

Trump, on the other hand, is a very public fan of Adele. He attended her New York concert last year at Radio City Music Hall and allegedly angered the singer's fans when he "cut the line."

Aerosmith bandleader Steven Tyler made a stronger statement after Trump used his music. He sent the politician two cease-and-desist letters and said that Trump's use of Tyler's songs "gives the false impression that he is connected with or endorses Mr Trump's presidential bid."