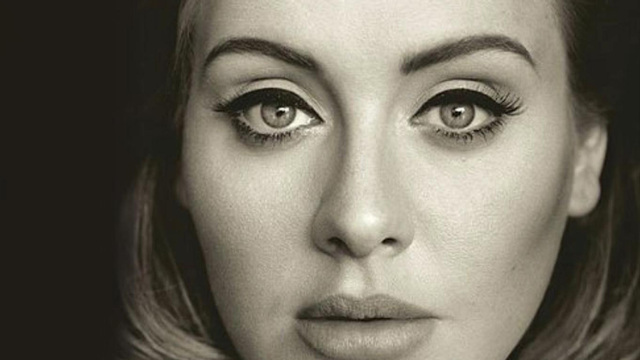 If you're a concert lover who wants to be "Rolling in the Deep" with Adele next year, you might need to be a high roller with deep pockets, willing to pay scalpers' prices. Thousands of Adele's fans spent hours online Thursday, trying to get tickets to her first North American tour in five years. Many were left empty-handed.

Adele's team went to great lengths to keep tickets out of the hands of so-called "secondary sellers," who buy at retail and re-sell at jacked-up prices. But tickets are already showing up on sites like StubHub for thousands of dollars.

Adele is the reigning queen of heartbreak, and now many fans feel her pain. After trying to buy tickets on the phone and online for hours Thursday, some received this message instead: "No seats available."

Memes made the rounds on social media, saying, "Hello from the ticket line. I've clicked refresh a thousand times." And fans shared the agony of their defeat.

"Just spent over an hour trying to get #adeletickets in Boston and no luck... At least I can say that I tried," Jen Taranto tweeted.

Her new album, "25,"has sold more than 5 million copies and is the top seller of 2015. The tour quickly sold out and almost immediately, tickets were posted on sites like StubHub, with premium seats selling for almost $10,000 at Madison Square Garden in New York City.

The secondary ticket market is now estimated to be worth a reported $8 billion a year. Earlier this week, the group Mumford and Sons posted on a blog saying: "We want fans of the band to be able to get into our shows for the right price, to feel that they've got value for money."

Adele's team says it worked hard to ensure her concert tickets went directly to her fans. She's one of many artists who works with Songkick. The site works to weed out secondary sellers by managing ticket sales through an artist's website or fan club.

"Virtually everything that has been created to try to shut out scalpers, has been conquered by scalpers," Levy said.

Adele's management had no comment when we asked them about the fan disappointment over Thursday's sales, but the singer's manager earlier said they've done everything within their power to get as many tickets as possible in the hands of the fans.