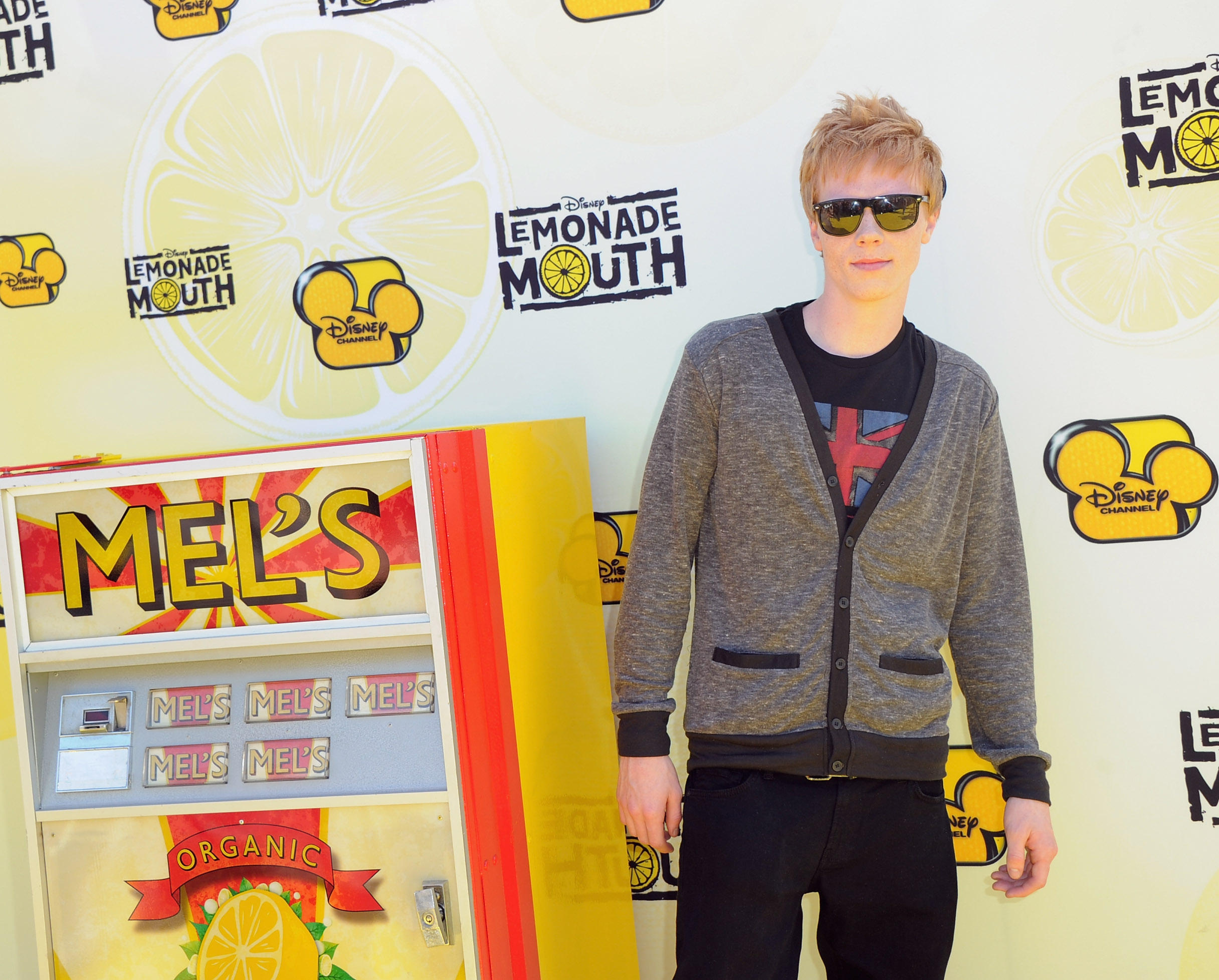 BURBANK, Calif. -- A former Disney star and an actress believed to be his girlfriend are facing armed robbery charges in California. CBS Los Angeles reports the couple allegedly carried out a string of robberies in a hillside community in Burbank.

Adam Hicks, 25, and Danni Tamburo, 23, were arrested Wednesday morning. They are accused of targeting victims in at least four armed street robberies, according to police.

During the first incident, Hicks allegedly approached a 52-year-old man while armed with a handgun. Police say the victim was unharmed.

"The suspect pointed the handgun at the victim and demanded his wallet," Burbank Police Sgt. Derek Green said. "Fearing for his life, the victim ran away and was able to escape to safety."

During a preliminary investigation, three additional street robberies were reported within minutes of each other. All of the victims described the same dark-colored Kia as the suspect's vehicle.

The vehicle was spotted, and police found stolen property inside. Authorities subsequently detained a woman who is allegedly connected to one of the suspects.

Detectives later arrested Hicks and Tamburo at a home in Burbank. Hicks is accused of carrying out the armed robberies, and Tamburo is suspected of driving the vehicle that was used during the incidents.

Police say all of the robberies involved unsuspecting victims who were out for a walk.

The relationship between Hicks and Tamburo was not immediately confirmed, but photos posted on Tamburo's Instagram page indicated the two were romantically involved.