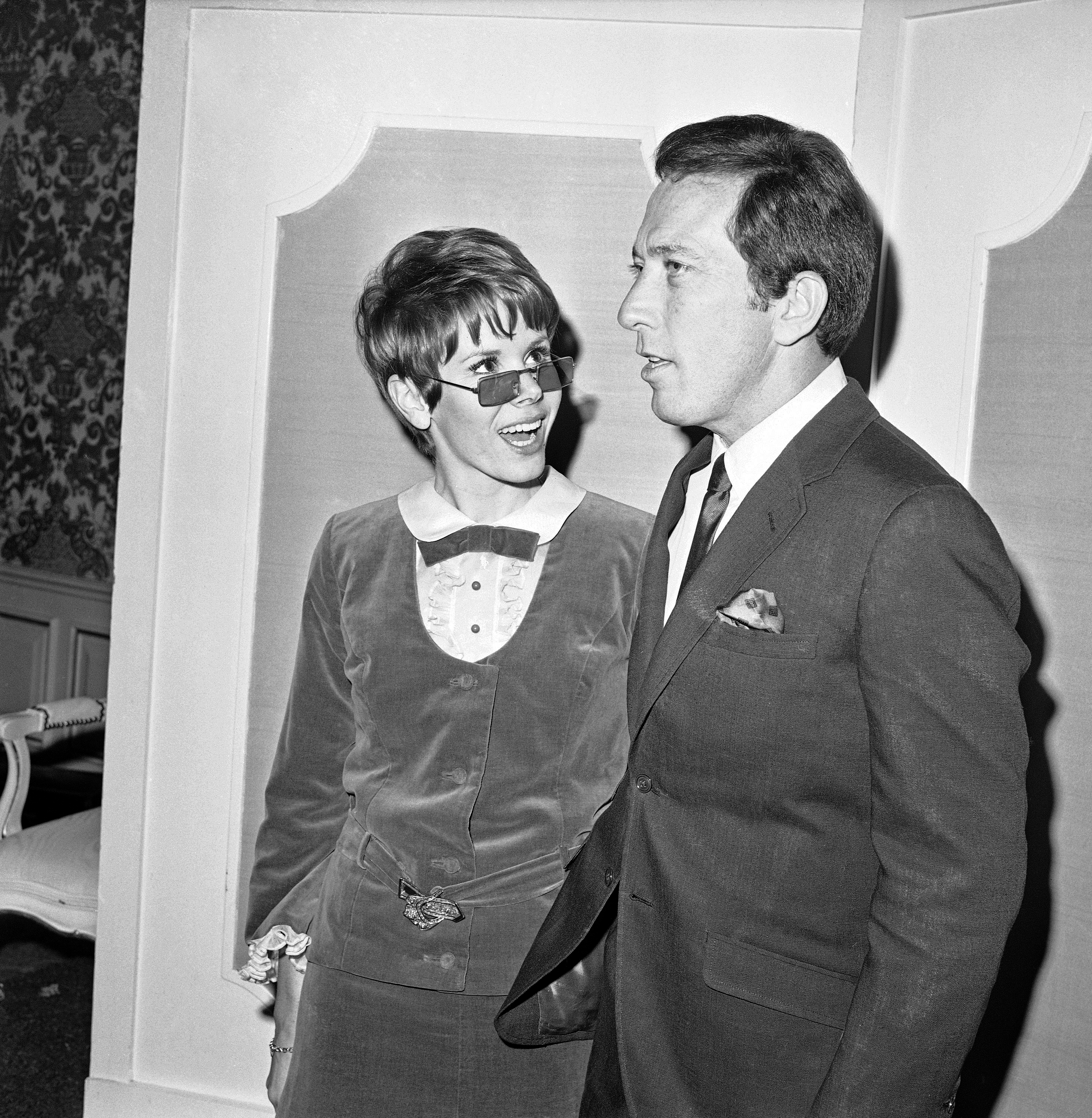 Judy Carne, a star of the U.S. comedy show "Rowan & Martin's Laugh-In," has died in a British hospital. She was 76.

Her death was confirmed Tuesday in an e-mail by Eva Duffy, spokeswoman for Northampton General Hospital, who said Carne died in the hospital on Sept. 3. Newspaper reports said she had suffered from pneumonia.

Carne shot to fame with the rise of "Martin's Laugh-In", a smash hit on NBC that often featured her doused in water, taking pratfalls or suffering other humiliations after uttering her signature phrase.

The show represented a major network's take on "flower power," and Carne's persona emphasized her wacky humor and pixie looks. She was frequently costumed in the bright colors and miniskirts fashionable at the time.

"Laugh-In" made stars not only of Carne but also of Goldie Hawn, Lily Tomlin, and several others.

Carne left the show in its third season and her acting career faltered afterward as she became heavily involved with drugs.

Carne was born Joyce Botterill in Northampton and started performing on TV shows in the late 1950s, building a reputation in England before moving to the United States.

Skilled as a comedian and gaining a national profile from "Laugh-In," she appeared on the top TV shows of the time, including the Ed Sullivan Show and the Tonight Show with Johnny Carson.

She also had roles in several TV series but her career was sidetracked by heroin addiction and a series of medical and legal problems.

Her 1985 autobiography "Laughing on the Outside, Crying on the Inside" chronicled her many problems with substance abuse in intimate detail.

She was married twice, including once to the actor Burt Reynolds, and spent her later years with her two dogs living in the village of Pitsford in Northamptonshire.