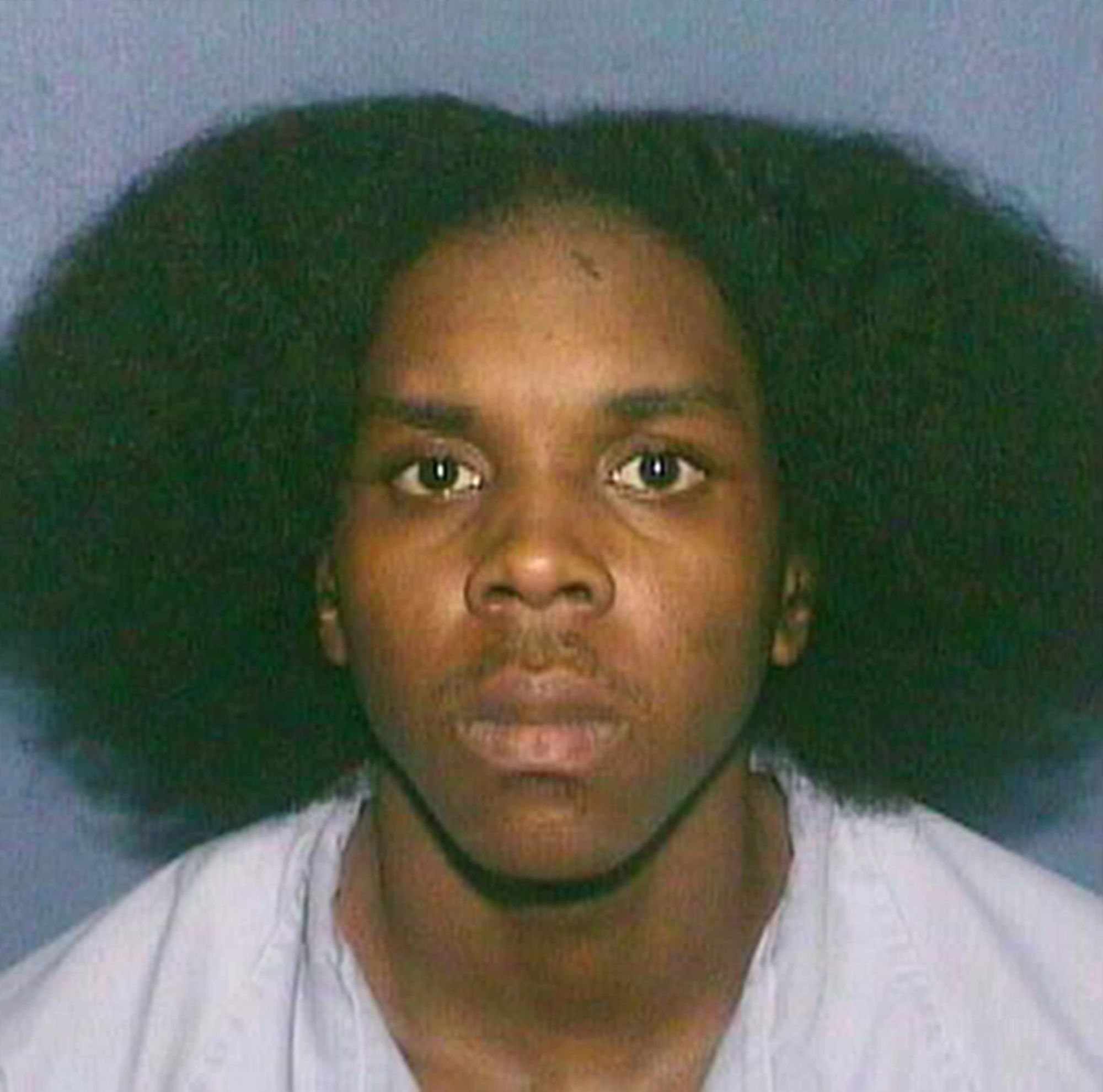 (CBS/AP) CHICAGO - Oscar winner Jennifer Hudson is on the witness list for the upcoming trial of a man accused of killing her mother, brother and 7-year-old nephew.

The Chicago Tribune reports that prosecutors haven't yet disclosed whether Hudson will actually testify at William Balfour's trial, which is slated to begin April 9.

Balfour was the estranged husband of Hudson's sister, Julia. Hudson's mother and brother were found dead in the family's home on Chicago's South Side in 2008. Her nephew's body was found days later in a vehicle on the city's West Side.

A court filing by prosecutors last week contains detectives' reports from interviews with Hudson after the deaths. According to the filing, Hudson told investigators she'd known Balfour since childhood because their two families lived only blocks apart and that she had advised her sister against marrying him.

According to the Tribune, Hudson told police there was tension between the two families over the relationship between Balfour and her sister.