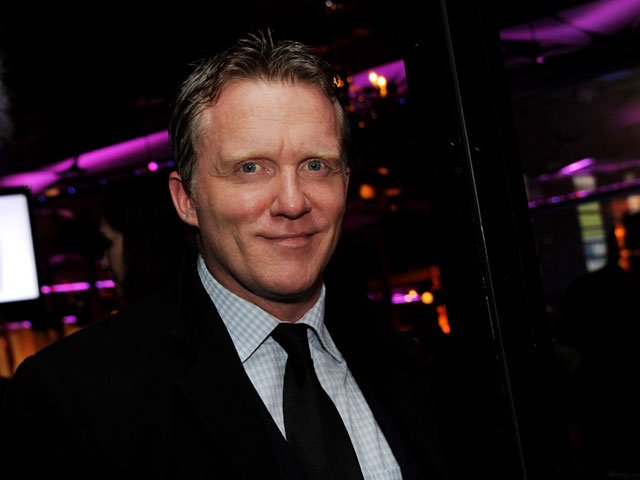 (CBS/KCBS) LOS ANGELES - Actor Anthony Michael Hall, who's stared in films such as "The Breakfast Club" and "Sixteen Candles," was arrested Monday night after a dispute with a neighbor.

CBS affiliate KCBS reports that police were summoned to the condominium complex in Playa del Rey around 10 p.m. Monday.

"A neighbor said he and Hall were involved in a dispute, and he was threatened by Hall," LAPD Officer Bruce Borihanh reportedly said. "He said he wanted Hall placed under citizen's arrest."

The 43-year-old actor was arrested on suspicion of disturbing the peace and released on $500 bail, Borihanh said.

The neighbor told LAPD officers that Hall tore up plants in a common area of their condominium, according to the Los Angeles Times.

When the man confronted Hall, the actor allegedly responded with an obscenity and threatened to "beat him to a pulp," sources told the Times. Later, Hall allegedly challenged the neighbor to fight, prompting him to call police.