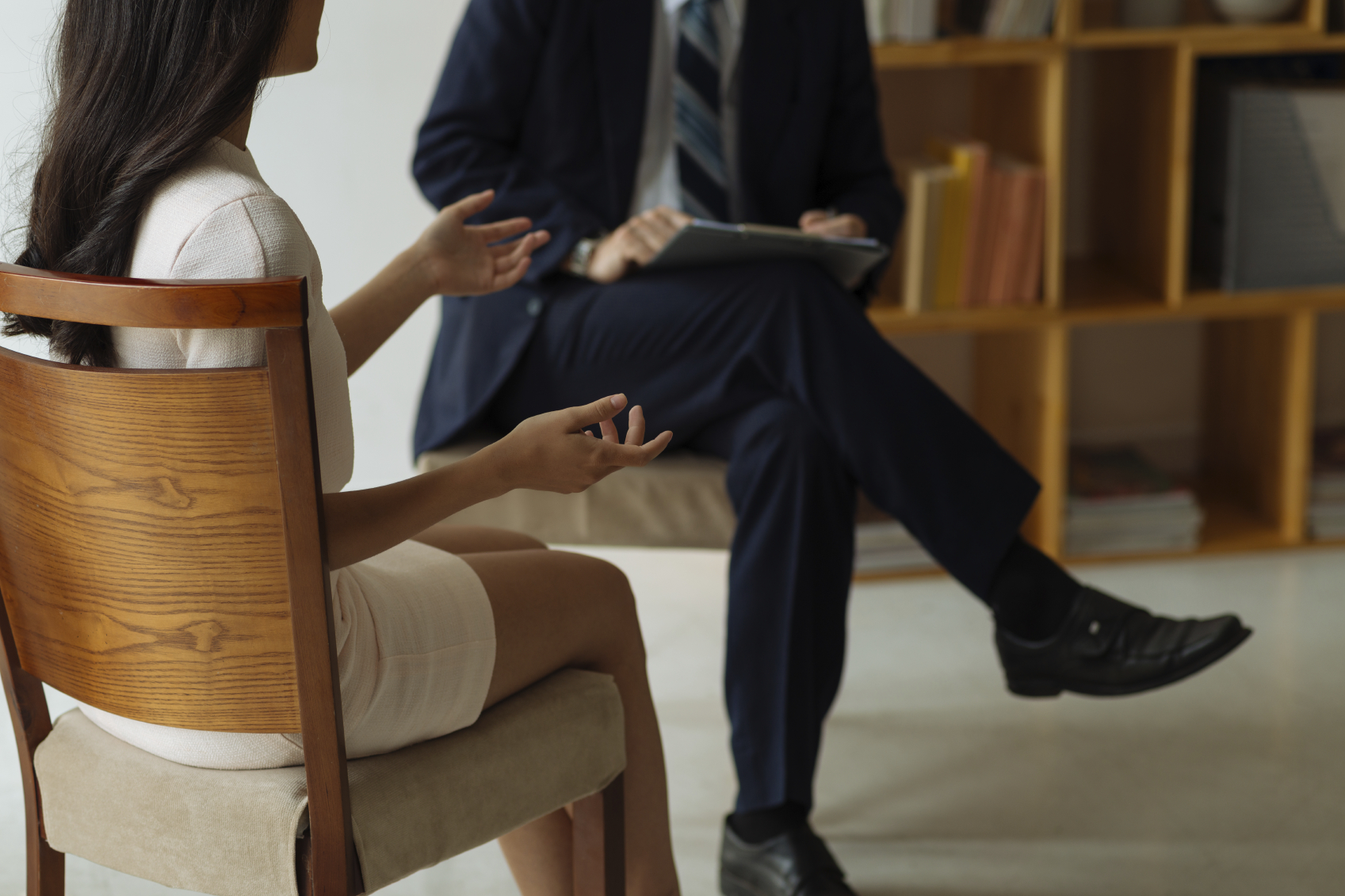 It is an irony that troubles health care providers and policymakers nationwide: Even as public awareness of mental illness increases, a shortage of psychiatrists worsens.

In vast swaths of America, patients face lengthy drives to reach the nearest psychiatrist, if they can even find one willing to see them. Some states are promoting wider use of long-distance telepsychiatry to fill the gaps in care. In Texas, which faces a severe shortage, lawmakers recently voted to pay the student loans of psychiatrists willing to work in underserved areas. A bill in Congress would forgive student loans for child psychiatrists.

Even with such efforts, problems are likely to persist. A recent survey by the Association of American Medical Colleges found that 59 percent of psychiatrists are 55 or older, the fourth oldest of 41 medical specialties, signaling that many may soon be retiring or reducing their workload.

"I'm not aware of any part of the country where it is easy for our members to find psychiatrists," he said.

Statistics help tell the story. According to the American Medical Association, the total number of physicians in the U.S. increased by 45 percent from 1995 to 2013, while the number of adult and child psychiatrists rose by only 12 percent, from 43,640 to 49,079. During that span, the U.S. population increased by about 37 percent; meanwhile, millions more Americans have become eligible for mental health coverage under the Affordable Care Act.

Federal health authorities have designated about 4,000 areas in the U.S. as having a shortage of mental health professionals - areas with more than 30,000 people per psychiatrist.

What's behind the shortage of psychiatrists?

Dr. Renee Binder, president of the American Psychiatric Association, says the perception of inadequate pay is a factor in discouraging some medical students from choosing psychiatry as a specialty. The latest federal data shows a mean annual wage of $182,700 for psychiatrists, slightly below the mean for general practitioners and 28 percent below that for surgeons.

Some psychiatrists are switching to a cash-only practice out of frustration with what they view as inadequate reimbursement from government and private insurance plans.

Another problem, Binder said, are the paperwork requirements imposed by Medicare and private insurance companies. "That interferes with our ability to have the time to sit with our patients," she said. "We need to decrease the administrative burden and increase the compensation."

Among today's medical students, there's excitement about scientific developments in psychiatry but also concern about the profession's stature and pay levels, according to Dr. Darrell Kirch, president of the medical colleges association.

"There remain issues of stigma around mental disorders," said Kirch, a psychiatrist by training. "The people who suffer most from that are the patients, but we still see cases where psychiatry is devalued by some in the medical profession."

One is to expand the use of psychiatric telemedicine, enabling psychiatrists to serve more patients in expanded regions, including individuals with limited mobility such as elderly people and prison inmates. Several states, including South Carolina, North Carolina and Michigan, have implemented extensive telepsychiatry programs.

There's some wariness about forgoing face-to-face interaction with patients, but the leading psychiatric organizations believe the benefits of expanding telepsychiatry far outweigh any negatives. Dr. Sy Saeed, a leader of North Carolina's program from his base at East Carolina University, says it usually takes only a few moments for a new patient to feel at ease with the two-way video technology.

"It's the same for psychiatrists," he said. "Once I've engaged in the visit for a few seconds, I also forget that it's occurring via telepsychiatry."

The other strategy is known as collaborative care, in which mental health specialists provide consultation to other health care providers. Related to this are ongoing efforts to ensure that primary-care physicians have solid training in mental health, so they can handle some straightforward cases themselves and make proper referrals for more complex cases.

"They are the boots on the ground," she said. "The general principle is to enable them to practice to the ceiling of their expertise."

In contrast to the calls for collaboration, there is continuing friction over whether America's psychologists, if properly trained, should have the same authority as psychiatrists to prescribe psychiatric medication. Three states - New Mexico, Louisiana and Illinois - have granted this authority to qualified psychologists, but fierce opposition from psychiatric groups has blocked such moves in other states.

"Medications for psychiatric illness are really powerful ... people can die from these," Binder said. "You need a medical background to prescribe them effectively."

Psychologist Daniel Abrahamson, who heads the American Psychological Association's state advocacy office, says such fears "are not based on the facts" and cites the lack of problems in the three states that eased restrictions.

He said the psychologists who would obtain prescription authority have extensive training in assessing and treating mental illness and would help address the unmet needs for psychiatric medication.

"It would behoove everybody to work together," he said. "Unfortunately, the old issues keep getting in the way and people try to protect their turf."

Geographically, the distribution of psychiatrists across the U.S. is uneven. According to AMN Healthcare, a health care staffing company, Massachusetts, Rhode Island, Vermont, Connecticut and New York have more than 15 psychiatrists per 100,000 people, while Wyoming, Texas, Iowa, Mississippi, Indiana, Nevada and Idaho have fewer than six. In Texas, about 200 of the 254 countries are designated as lacking enough psychiatrists.

The Department of Veterans Affairs is among many health providers struggling with a psychiatrist shortage.

Last year, The Associated Press chronicled the story of Nick D'Amico, a troubled Army veteran in Texas who had difficulty finding a VA psychiatrist who could adjust his medication. According to his mother, he was told there would be a six-month wait for a teleconference with a VA psychiatrist in New Mexico; the appointment was still two months away when D'Amico killed himself by driving off a cliff.

Earlier this year, seeking to curb military suicides, Congress enacted a bill offering financial incentives to psychiatrists who agree to work for the VA. Broader bipartisan bills have recently been introduced in each chamber of Congress seeking to address the psychiatrist shortage as part of an overall strengthening of mental health care.

"We simply don't have enough people who are professionally trained," said Rep. Tim Murphy, a Pennsylvania Republican who remains active as a psychologist and is lead sponsor of the House bill. His measure would, among other steps, help child psychiatrists pay off their student loans and promote wider use of telepsychiatry.

The workforce shortage "is here to stay," said Dr. Michael Flaum, a professor of psychiatry at the University of Iowa.

"We're going to have to do business differently, and in my view that's not a bad thing," Flaum said. "The way it is now, people with the right insurance who happen to knock on the right door at the right time will get seen. They may not be the ones most in need."