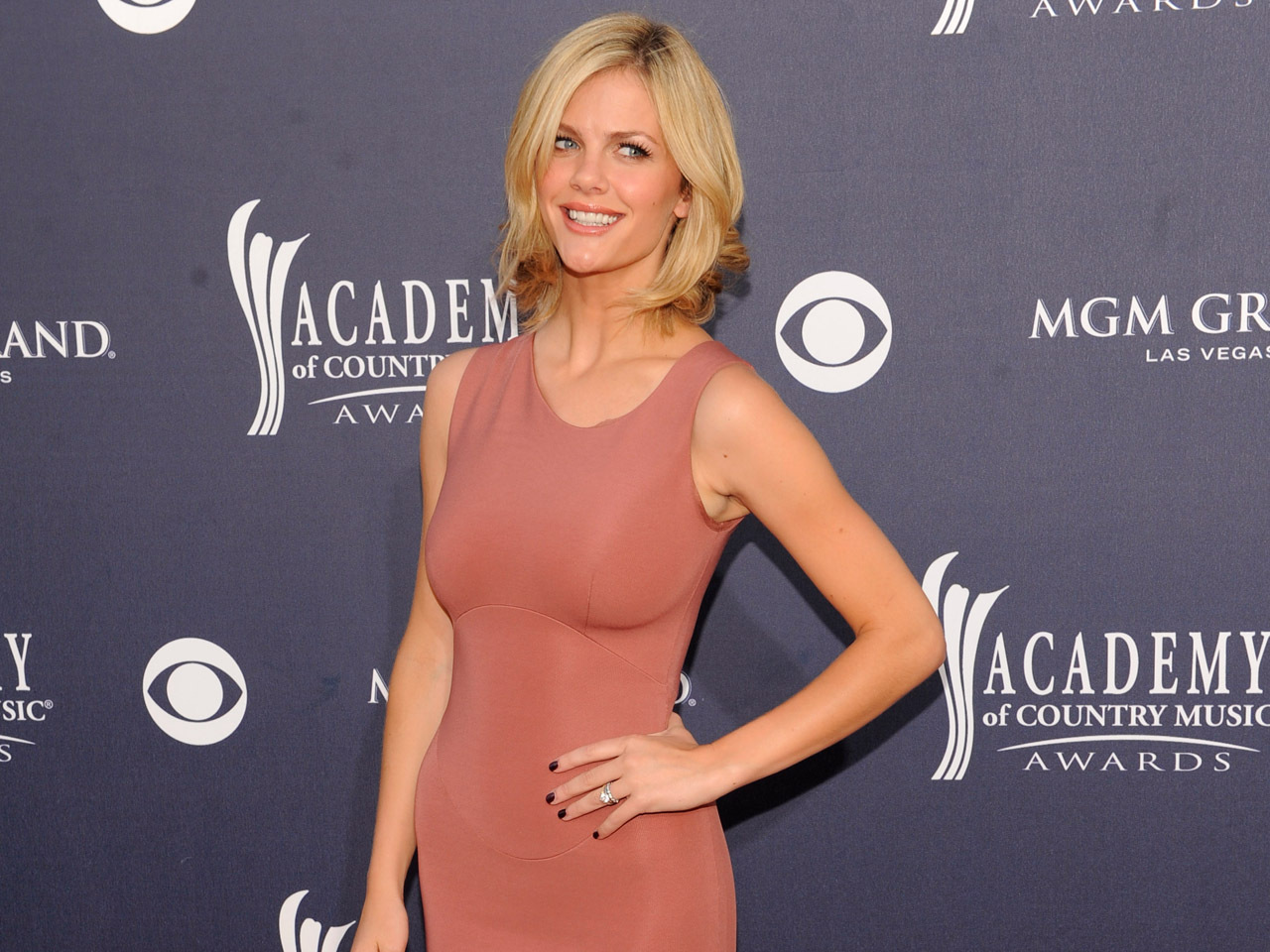 (CBS) We all know who the big winners were awards-wise at the Academy of Country Music Awards. Miranda Lambert won four awards and Taylor Swift was named Entertainer of the Year.

And maybe just importantly, how did all the attendees look?

Julianne Hough has been earning praise for her Randi Rahm halter gown, Brooklyn Decker was a knockout and the verdict is out on Nicole Kidman's L'Wren Scott ensemble.

Take a look at our red carpet photos and tell us what you think in our poll and in the comments.