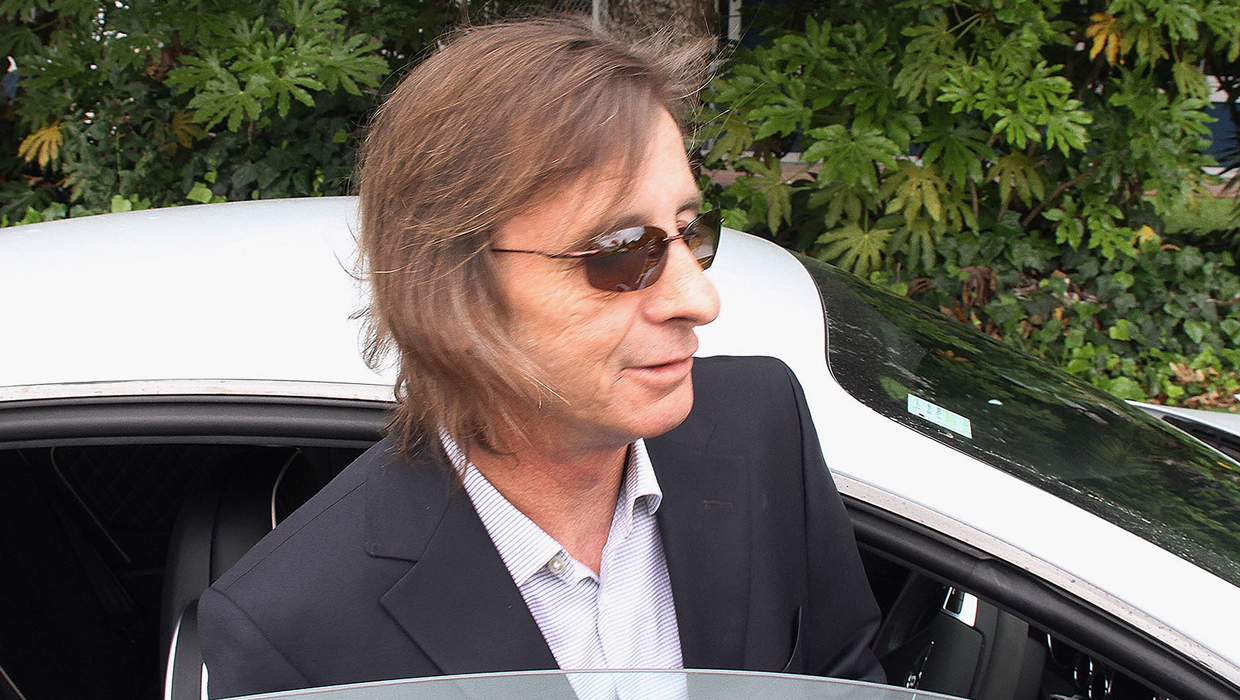 AC/DC's drummer Phil Rudd has been charged in New Zealand with attempting to procure murder.

The 60-year-old made a brief appearance Thursday at the Tauranga District Court before being released on bail.

Rudd has also been charged with threatening to kill and possession of methamphetamine and marijuana.

One of his bail conditions is that he must not have any contact with anyone involved in the alleged plot.

Neither Rudd's lawyer nor a publicist for the band could be immediately reached for comment.

According to the Sydney Morning Herald, Rudd allegedly tried to have two as-yet-unidentified men killed.

Court staff say Rudd is due to make a second appearance Nov. 27, although that date could change.

Rudd and the other members of AC/DC were inducted into the Rock and Roll Hall of Fame in 2003.