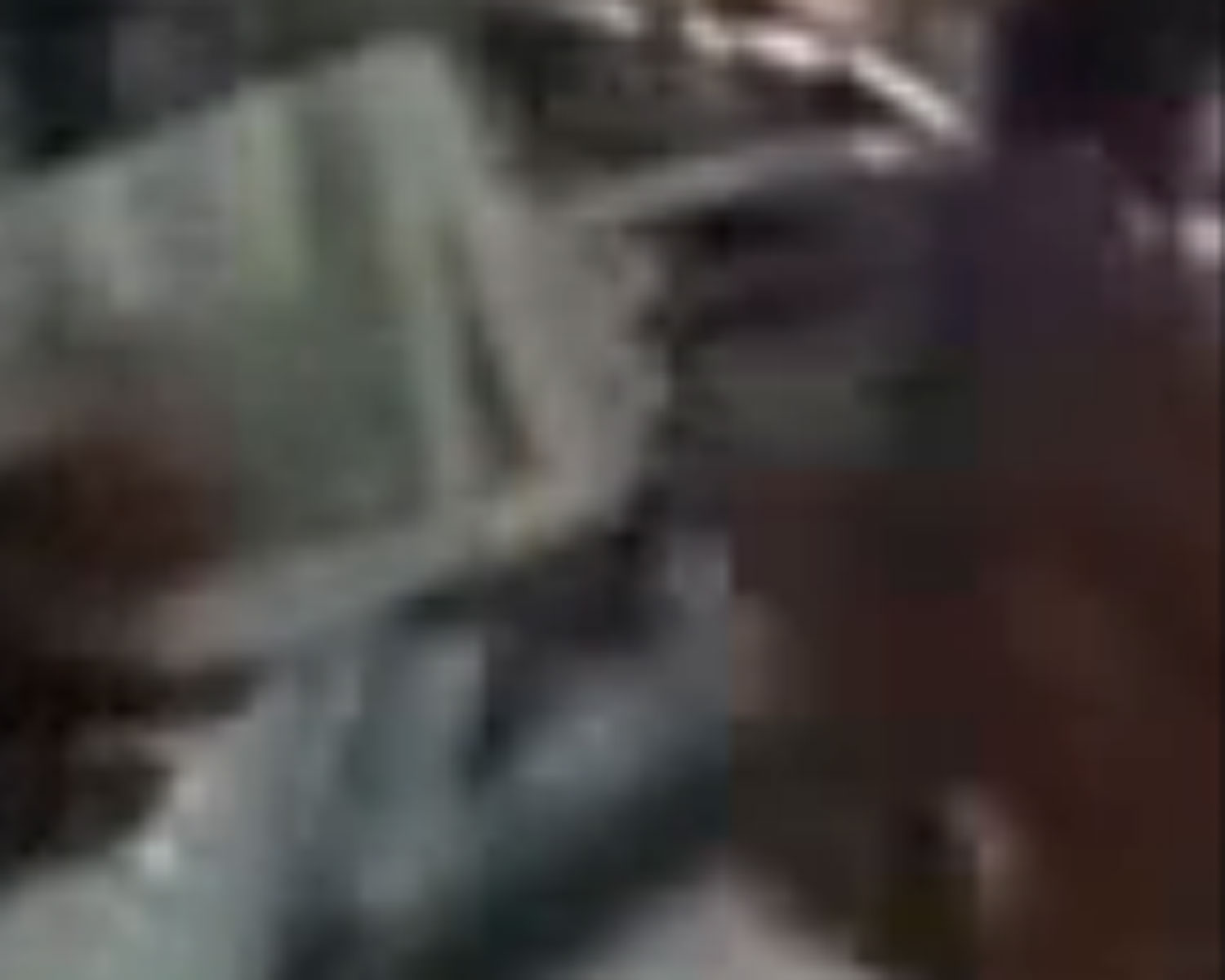 (CBS) PLANO, Texas - A Plano man accused of child molestation and free on bond, D.J. Douglas, has posted video online that shows him and a friend dropping wads of cash down to a group of kids at an area mall, CBS DFW reports.

The station says Douglas was arrested last month on charges of molesting a 13-year-old boy and for indecent exposure involving a 17-year-old boy.

The video, posted to YouTube last week, shows Douglas and a friend - identified as "Chris" - shows children flocking to pick up dollar bills thrown by the two men.

Both Douglas and his friend - more fully identified as Chris Reaves by CBS DFW - have organizations that work with troubled kids, Teens Inspiring Youth and Changing Teens Lives.

Until recently, Douglas ran a foundation to help troubled kids in Collin County.

Interviewed at his West Plano home by the station on Tuesday, Douglas called the YouTube video "harmless." He said, "Well, I don't know kind of how that pertains to our case or our situation. That was just kind of Chris throwing money out to some people."

Reaves posted his non-profit's new certificate of ownership on his Facebook page, along with an invite to: "party at my (expletive) crib hmu if you wanna come beer pong...weed...goodtimes."

Reaves told CBS DFW the post was meant to attract teenagers and then counsel them against drug and alcohol use.

As for the money offered at the mall, the men insist it was to help kids pay for photos with Santa.

Douglas says his appearance at the mall did not violate any conditions of his bail. He says he didn't have any further contact with the kids in the video.