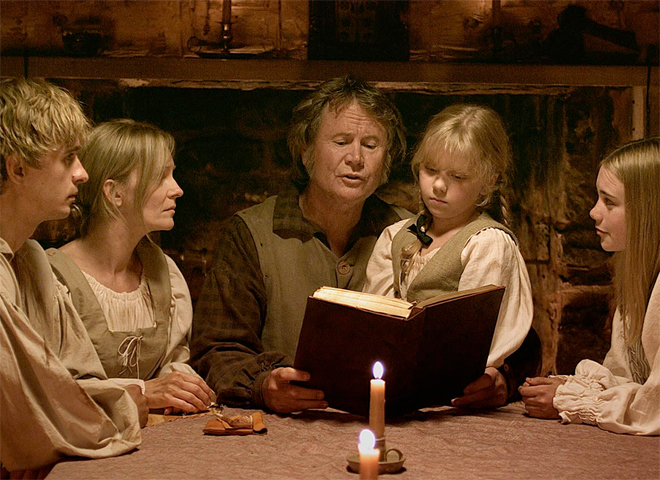 BEVERLY HILLS, Calif. -- In an exceedingly rare move, an Oscar nomination has been rescinded by the Academy of Motion Picture Arts & Sciences.

On Tuesday evening the Academy's Board of Governors voted to disqualify the Best Original Song nomination for "Alone Yet Not Alone," by composer Bruce Broughton and lyricist Dennis Spiegel.

A statement released Wednesday by the Academy said its decision was based on information that Broughton, a former Governor of the Academy and currently an executive committee member of the Music Branch, had emailed members of the branch during the voting period to alert them of his submission to the Best Song category.

The Board decided that Broughton's actions violated the Academy's regulations regarding promotion for Oscar voting.

No additional nominee in the Original Song category will be named.

The remaining four nominees are: "Happy" by Pharrell Williams (from "Despicable Me 2"); Kristen Anderson-Lopez and Robert Lopez's "Let It Go," from the Disney animated film, "Frozen"; "The Moon Song" from Spike Jonze's "Her" (by Karen O and Jonze); and U2's "Ordinary Love" (from "Mandela: Long Walk to Freedom").

The nomination for "Alone Yet Not Alone" shocked Hollywood when it was announced earlier this month, as no one had heard of the film.  Produced by San Antonio-based Enthuse Entertainment, a company whose mission is "to produce God-honoring, faith based, family-friendly films that inspire the human spirit to seek and know God," the film tells a true-life tale of two women abducted by Native Americans in the mid-18th century.

Their story of perseverance is captured in a hymn:

The movie received extremely little theatrical play, and had gone virtually un-reviewed, but made it out of the pool of 75 songs deemed eligible for the Academy Award this year.

With music by Broughton (previously an Oscar nominee for his score for the western "Silverado," and an eight-time Emmy Award-winner), the song was performed in the film by Joni Eareckson Tada, an author, speaker and quadriplegic who needed her husband to press down on her diaphragm in order to sing.

Click on the video player below to hear "Alone Yet Not Alone."

Rescinding nominations has occurred rarely in the Academy's history.  Nino Rota's music for "The Godfather," nominated for Best Original Score, was disqualified after it was determined that Rota had already used his love theme in a 1958 Italian film. (The sixth film in the nomination balloting, John Addison's "Sleuth," was nominated in its place.)

In 1993, a Best Foreign Language Film nomination for "A Place in the World" was rescinded after published reports indicated the film's director, who had dual Argentinian and Uruguayan citizenship, had championed for his film to be submitted by Uruguay after Argentina submitted a different film.

The Academy Awards will be presented on Sunday, March 2, at the Dolby Theatre at Hollywood & Highland Center in Lo Angeles.