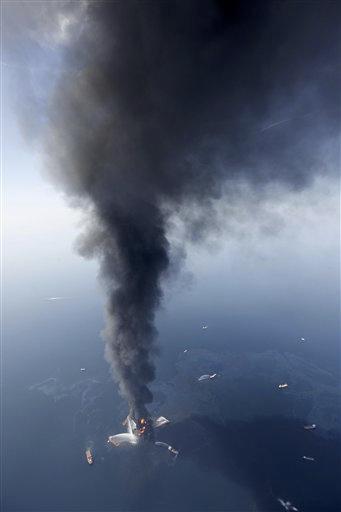 She referred to Cowell as "someone very nasty who sits to my left" in an interview with The Early Show co-anchor Hannah Storm.

When Storm asked about reports that Cowell has a secret crush on Abdul and drove her into therapy, she replied: "I don't know. He scares the living daylights out of me every time I see him! I don't know from minute to minute what's going to happen. I think by now I can tell by the look in his eyes if it's going to be one of those miserable days or a good day. Usually, it's -- lately, he's been OK. But there are times when I look and I run. I run for the hills!"

Some Facts About Paula Abdul