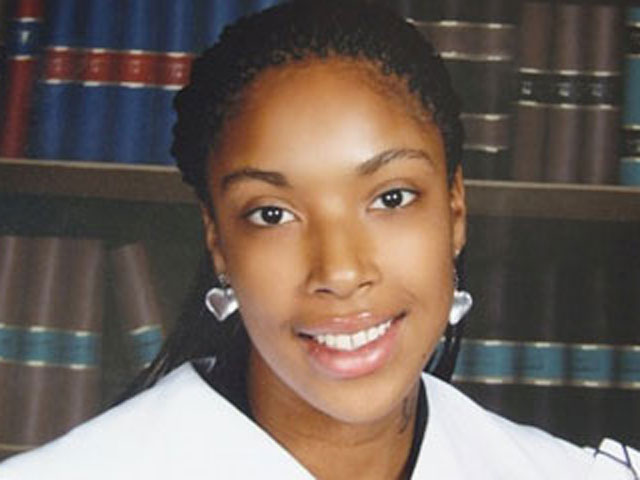 (CBS/KYW) MAYS LANDING, N.J. - Authorities have asked for the public's help in solving the murder of New Jersey woman Nadirah Ruffin, who police say was abducted from her cousin's Atlantic City home by four gun-wielding men in late March.

At a press conference Thursday, Atlantic County Prosecutor Theodore Housel confirmed that the missing person's case had turned into a murder investigation and pleaded, "Please come forward. Now is the time to help solve this matter."

Investigators are still trying to figure out who shot the 19-year-old mother and disposed of her duct-taped and handcuffed body in the Schuylkill River.

Police say they retrieved the woman's badly decomposed body from the river Tuesday and verified the identity using dental records.

According to Housel, police are still investigating where and when the body was deposited in the water.

During the active investigation authorities declined to comment on possible suspects or motives, but did say that the car used in the crime could be a Ford Focus type of car with a New Jersey license plate, reports CBS station KYW.

The FBI is offering a $20,000 reward for information leading to the arrest and indictment of the responsible individuals in this case.