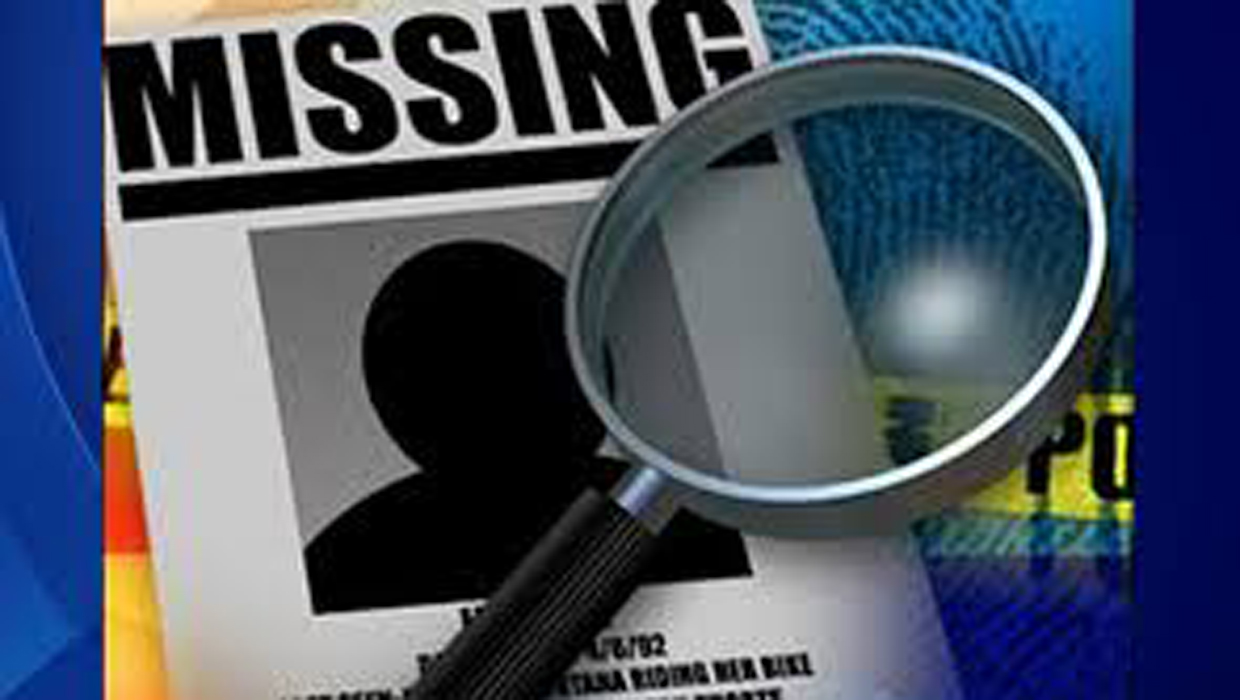 INDIANAPOLIS - Nathan Slinkard was 5-years-old when his mother failed to return him to his father as an Indiana court had ordered.

On Tuesday, the 23-year-old man was back home with his father, about a week after he walked into the United States Consulate in Guadalajara, Mexico, identified himself and asked to come home to the U.S.

"We all thought that after all the kids were legal that this would happen. It's just awesome that it still happened after all these years," said Hancock County Sheriff's Department Lt. Ted Munden, the last local investigator in the case.

Nathan Slinkard was 5, his brother, Andrew, was 7, and their sister, Sydney, was 3 in October 1995 when they went missing from Greenfield, a city about 20 miles east of Indianapolis. Authorities say their mother, Trena Slinkard, failed to return them despite a court order after their father filed a motion seeking full custody.

It wasn't immediately clear when the children were taken out of the United States, or under what circumstances Nathan Slinkard and the others separated.

Investigators had tried to track the family for years, Munden said. He said officers regularly pursued tips about possible sightings, but they always proved false.

Then Nathan Slinkard walked into the consulate office and provided his Social Security card and birth certificate to consulate officials, who also used scars to confirm his identity.

Nathan Slinkard arrived in Indianapolis last week after a stop in Houston, the Hancock County Sheriff's Department and National Center for Missing and Exploited Children said Tuesday. He's been reunited with his father, Steven Slinkard, and his aunt.

Steven Slinkard said it took just seconds for him to recognize a dark-haired man as his son.

“It took about 5 seconds. I was like, ah, yeah, I remember that little face,” he told the Daily Reporter.

Steven Slinkard said he is being patient through their reunion.

"We've got quite a few years to go through," Slinkard said. "I'm just glad he's home."

The whereabouts of Nathan’s siblings aren't known. Munden said Nathan hadn't divulged the others' locations but said they were safe and unconfined. Munden said Andrew and Sydney apparently know they are free to return to the U.S. if they desire.

"They're just not ready to do that yet," Munden said.

Steven Slinkard said that should his daughter and other son decide to return, he would be waiting with open arms.

Munden said there is still a state warrant for Trena Slinkard's arrest in the custody case but that police "would be more than happy to drop that warrant if they wanted to come back."

His only caveat is that investigators would want Trena Slinkard to have "one sit down with Steve and the three children."