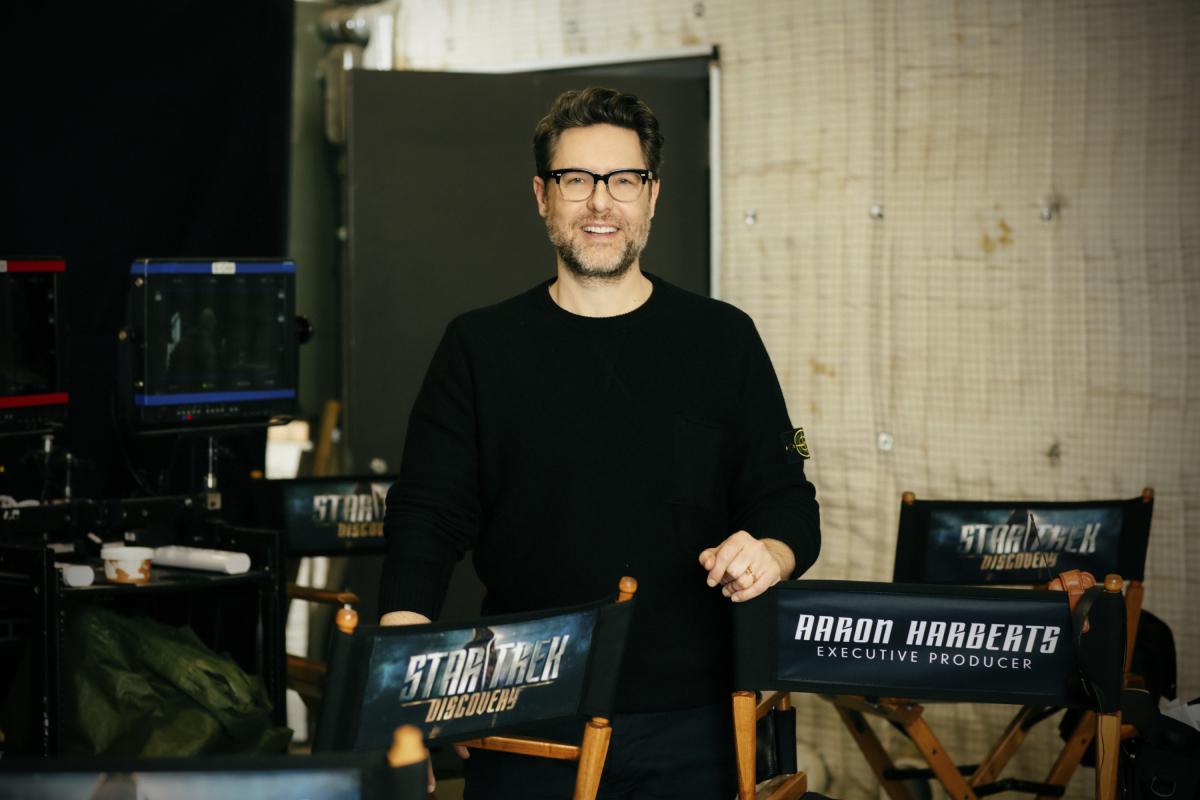 Every ship needs a captain, and Aaron Harberts is leading "Star Trek: Discovery" on CBS All Access as its showrunner.

Harberts joined CBSN to discuss why he was so interested in joining "Star Trek: Discovery."

Harberts said that Bryan Fuller, the original showrunner for "Discovery," asked him and co-executive producer Gretchen Berg to join the show to do a "character-heavy version of 'Star Trek.'"

"We said, 'Actually that's something we'd love to try,'" Harberts said. "We wanted to do it because it was serialized streaming and we were really exploring characters in a way that they have done on 'Star Trek.'"

Harberts pointed out that "earlier 'Treks' were designed to be standalone."

The showrunner promised fans they won't be let down by the first season of the show.

"By the time you get to the end of our season, you are going to feel the optimism and the hope," he said. "We are doing 15 chapters of a novel. You gotta start somewhere to end somewhere, so it's going to get a bit longer to get there."

He also had some advice for viewers. "Watch them in order," he said. "The way it's designed is little tiny things that begin in [the first episode] begin to blossom as you go through."

Watch the interview above to hear more.