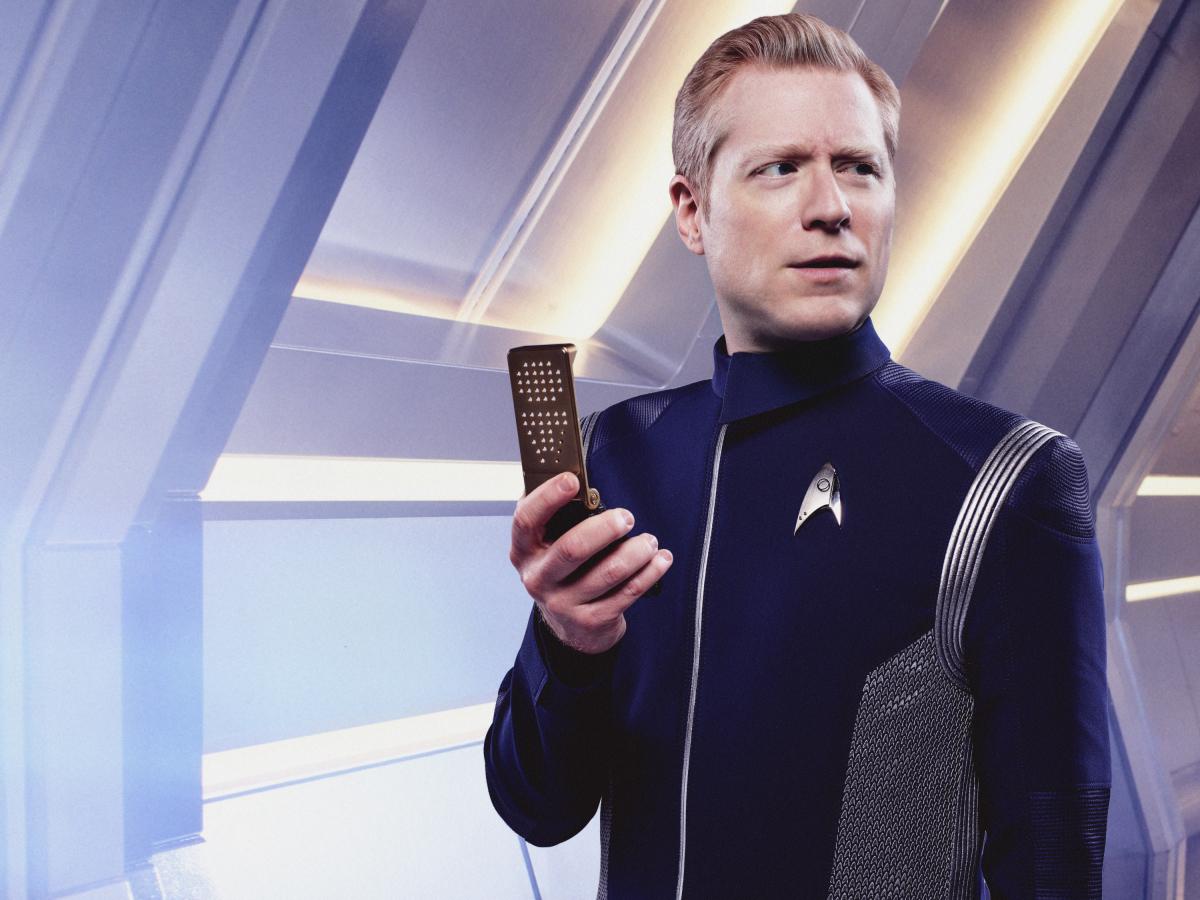 Anthony Rapp and Wilson Cruz said it was "surreal" when they were invited to join the cast of "Star Trek: Discovery" on CBS All Access. The co-stars told CBSN that they were always fans of the franchise.

"I never thought I'd be a part of any of this," admitted Rapp.

Cruz said it was different for him.

Rapp and Cruz's characters, who share a romance, will be the "Star Trek" series' first gay characters.

Rapp said it's exciting to have a groundbreaking storyline on the show.

"It's the first time two human beings were born themselves and in love with each other as the same gender," he said. "Even that he's Latino and I'm white. We are also colleagues. It's part of the fabric of it." He added that "anyone would be happy" about the relationship.

Cruz said it also thickens the plot as the characters learn to navigate their jobs along with their romance.

Watch the video above to see what else the co-stars reveal about "Star Trek: Discovery."